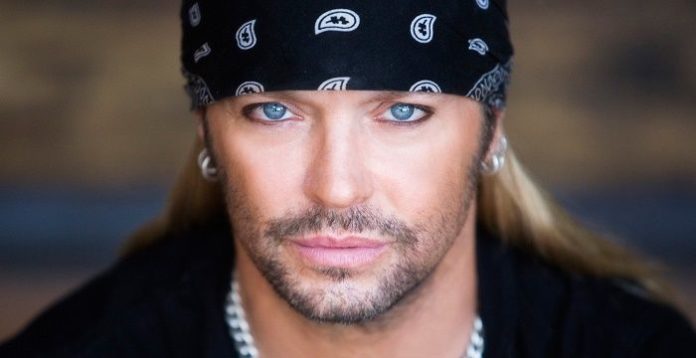 Who is Bret Michaels?

Bret Michael Sychak, popular as Bret Michaels, was born on 15th March 1963. He is an American actor, songwriter, producer, and musician. He attained fame as a member of Poison, a famous rock band that has sold more than 45 million records across the world.

He began his musical journey as a teenager when he started playing the guitar and established a band with his friends. He is an ideal representative of American diversity, Carpatho-Rusyn, Irish, English, German, and Swiss ancestry. When he was six years old, he fell seriously ill and spent three weeks in a hospital.

After a long run with Poison, Bret began recording solo albums and starring in television shows. He currently lives in Arizona with his wife and two daughters.

What is Bret Michaels famous for?