A1 Bentley (born July 6, 1987) is an American Television personality, record producer, rapper, and songwriter, best known as the cast of the Love & Hip Hop: Hollywood television series. Bentley has produced and written singles for famous artists like Chris Brown and Ty Dolla $ign. He appears as a supporting cast member on seasons three and four. Discover A1 Bentley’s net worth, height, weight, relationship, and more.

Bentley was born in Kansas City, Missouri, USA, on 6th July 1987 as Floyd Bentley. He is of American nationality, and his birth sign is Cancer. Bentley shared his childhood with his brother named Loyd. His mother works as a stylist and has had a salon for more than a decade. He collaborated with big names in the music industry like Chris Brown, Big Sean, and Tyga with his hard work and dedication. 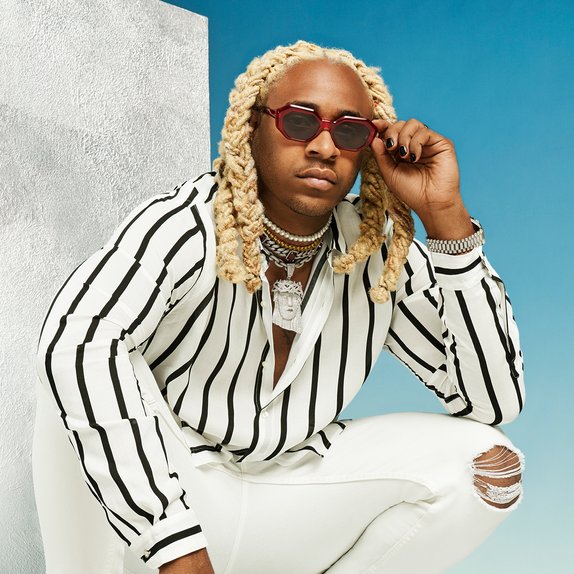 How much is A1 Bentley worth?

Is A1 in a Relationship?

How tall is A1 Bentley?

Why is A1 so popular?