Doc Shaw is a celebrated American actor as well as a rapper. He has acted in popular shows like Tyler Perry’s House of Payne and The Suite Life on Deck.

Who is Doc Shaw?

Larramie Cortez Shaw, famously known by his professional name Doc Shaw, is a young American actor and rapper. He is mainly known for his remarkable TV appearances. Being a youngster, Shaw never faced any differences in terms of popularity and fan following. He has achieved peaks at a very young age which many renowned artists failed to do. The actor’s career is filled with several lead character portrayals and cameos. His most popular TV shows are Tyler Perry’s House of Payne, The King Of Queens, Pair of Kings, The Suite Life on Deck, Tyler Perry’s The Paynes, etc. Apart from these, Shaw has also appeared in many films, including Nobody Loves Me, Thunderstruck, An American Werewolf in London, etc.

The actor has received several honours for his dedication to the acting profession. In 2009, Shaw won the prestigious NAMIC Vision Award for Best Performance Comedy for House of Payne. In the same year, he received the Young Artist Award for Best Performance in a TV Series, House of Payne. Aside from these, the actor was nominated for NAMIC Vision Award in 2013 and NAACP Image Award in 2009 for the same series.

What are the career highlights of Doc Shaw? 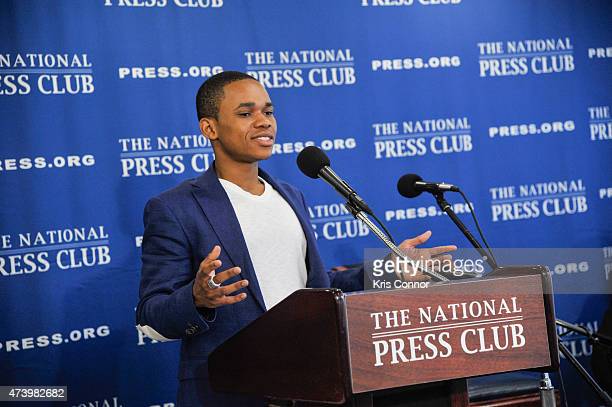 What is Doc Shaw’s physical appearance?

Doc Shaw is a 29 years old American actor. He is 5.7 feet tall and has a body weight of 68 kg. The actor has dark brown eyes and black hair. Shaw was born in an African-American family in Atlanta, Georgia, the USA, on April 24, 1992. He attended McEachern High School.

Doc Shaw is straight and with the American actress and singer China Anne McClain. He is unmarried.

What is Doc Shaw’s net worth?

Doc Shaw is a successful actor. His net worth is $750 Thousand.