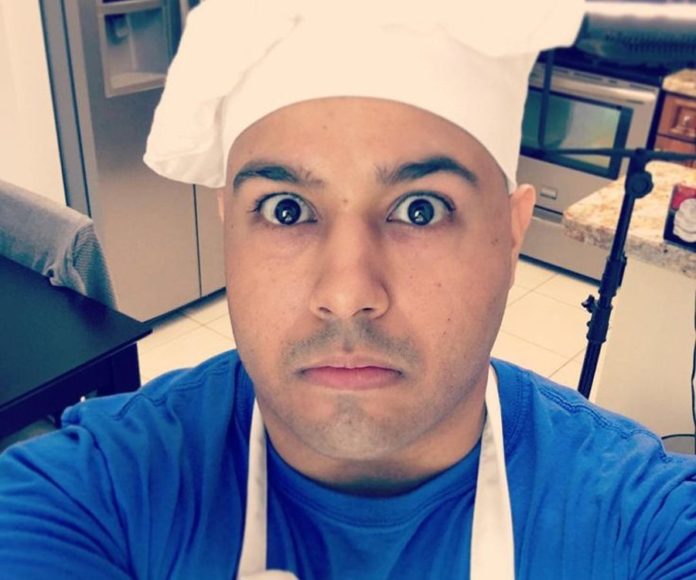 Dashiexp is a prominent Dominican Youtuber who makes comedy skits, unboxing, animation videos, and vlogs. Dashie has 2.75 million subscribers on his channel.

Charlie Guzman, famously known by his internet presence Dashiexp, is a Youtuber hailing from the Dominican Republic. With a range of subject matters and themes, Dashie has earned popularity all over the world. His most popular animated video, SPONGEBOBBY SWEATPANTS, has over 11 million views. Dashie’s specialty as a content creator on Youtube is, he wears a cap in every video. Apart from animation he does, comedy skits, unboxing of various products, and vlogs.

The Youtuber moved to Florida, the USA, in his teenage years and currently resides there. He has a huge fan following that comprises people from different countries of different age groups. Dashie’s unique style of representing characters and entertaining audiences made him successfully handle four Youtube channels. In these channels, he has uploaded hundreds of videos that have gained millions of views.

How much does Dashiexp earn?