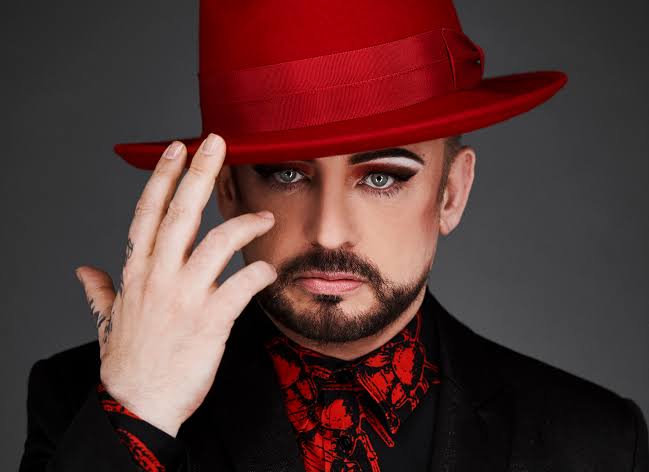 Who is Boy George?

George Alan O’Dowd, popular as Boy George, is a British songwriter, record producer, DJ, Singer, photographer and fashion designer. He was born on 14th June 1961 in England. George is Culture Club’s lead singer. The band released its global hits like Time (Clock of The Heart), and Karma Chameleon peaked his career in the 1980s.

Boy George was born in London to Gerald and Dinah O’Dowd. His parents were originally from Thurles County Tipperary, and he has five brothers and sisters.

Over the years, George has been associated with drug usages like cannabis and heroin; he has also been put behind bars for possessing these drugs. He has spent a lot of time in jail and rehabilitation centres to straighten up his life.

George’s voice and songs are always praised for being soulful, and his music is categorized as blue-eyed soul. He came into prominence after becoming part of the ‘New Romantic’ movement in the 1980s.

George’s androgynous style and appearance is much talked about and is said to be influenced by Marc Bolan and David Bowie, Glam Rock pioneers.