Betty Wright was a famous R&B singer and songwriter hailing from the United States of America. She died on 10th May 2020 in her residence in Miami.

Who is Betty Wright?

Bessie Regina Norris, popularly known by Betty Wright, was a sensational American R&B and soul singer and songwriter. She started her professional career as a teenager and ruled the music industry for decades. She is celebrated for her masterpiece singles like Clean Up Woman; Tonight Is The Night. She had cancer, and the veteran singer breathed her last in her residence in Miami, Florida, on 10th May 2020.

Why is Betty Wright famous? 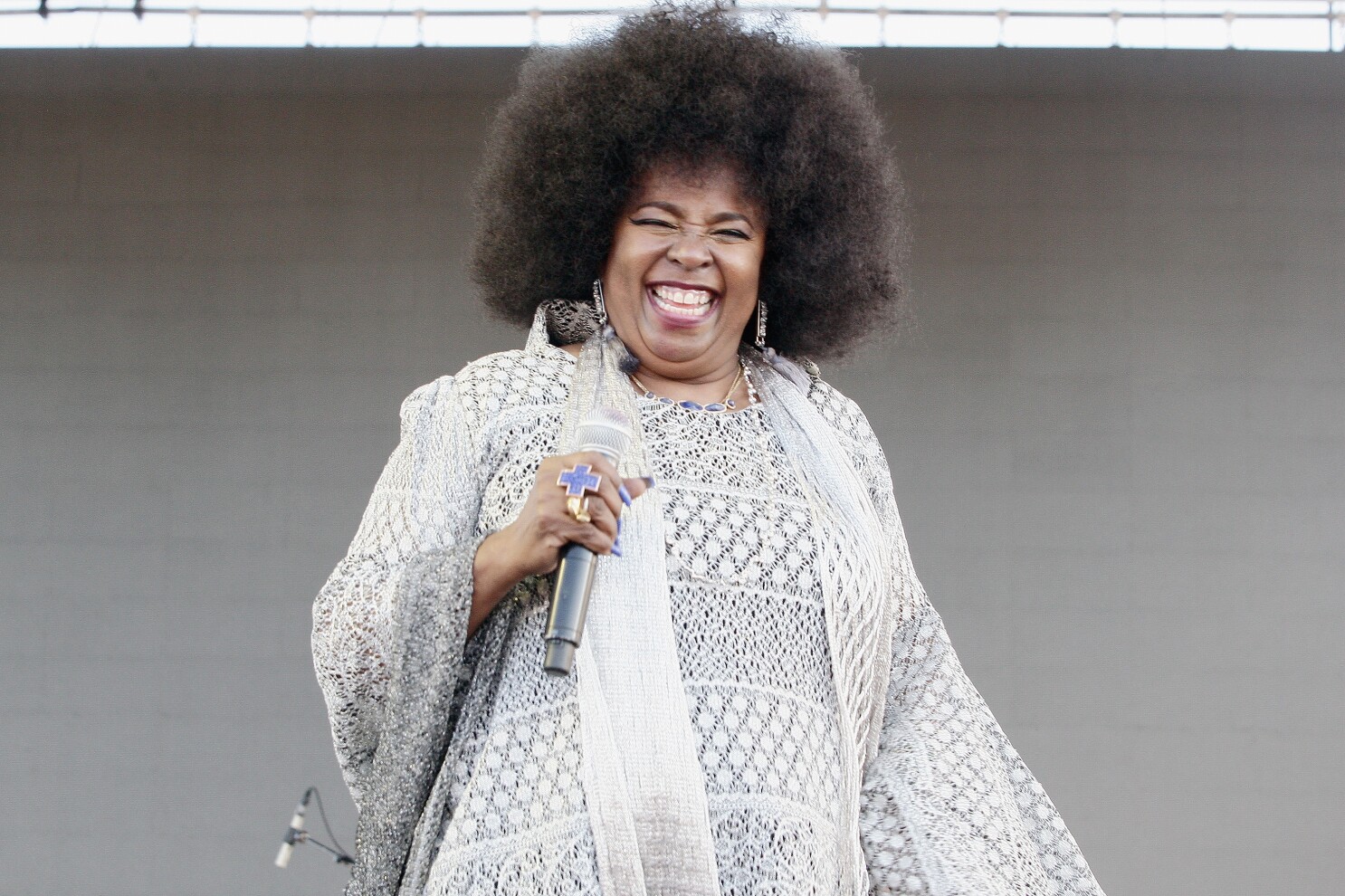 What was Betty Wright’s physical appearance?

How did Betty Wright die?

What was Betty Wright’s net worth?