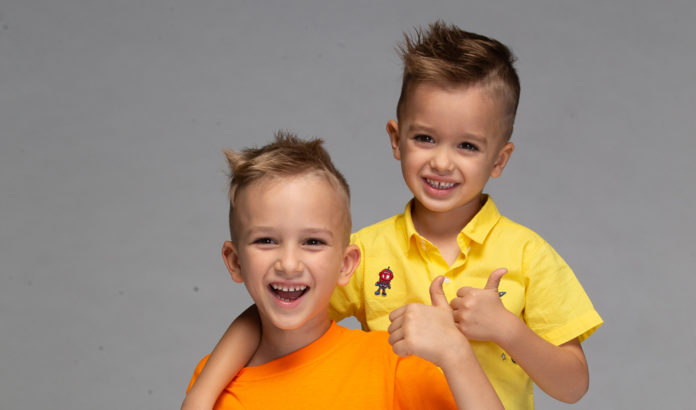 Vlad and Niki are the famous American brother duo who gained fame after creating a self-named Youtube channel. The channel has 72 million subscribers.

Who are Vlad and Niki?

Vlad and Niki are some of the most popular Youtube channels in the USA. It is a kids’ channel where family-friendly content is uploaded. It is based on the lives of two brothers, namely Vladislav Vashketov and Nikita Vashketov. They belong to a Russian-American family. The Vashketov brothers are mainly shown playing with different toys in the videos. There are also appearances of their family members in some of the content. The channel currently has 72.3 million subscribers who gradually increase day by day. The brother duo is 6 and 8 years old at present.

The popularity that these kids have is beyond seeking. Most known celebrities fail to gain several such followers on social media. The parents of the lead kids supposedly handle the Youtube channel. They have gained 53 billion views on their videos to date. The track is so popular that it has been made in different languages, including Russian, Arabic, Spanish, and other major languages. Aside from Youtube, the Vashketov brothers have vast followers on other social networking sites.

Why are Vlad and Niki so famous?

What are the heights of Vlad and Niki?

Vlad and Niki have heights of 3.7 feet and 3.4 feet. Vladislav is the older one who was born on 26 February 2013. His younger brother, Nikita Vashketov, was born on 4 June 2015. They are attending primary school at the moment.

What is the relationship status of Vlad and Niki?

Vlad and Niki are too young to be in any relationship. Their parents, Sergey Vashketov and Victoria Vashketov are happily married.

What is the net worth of Vlad and Niki?

Vlad and Niki’s net worth is $30 million.

A post shared by Vlad From “Vlad and Niki” (@vlad.super.vlad)