Sonakshi Sinha is an Indian actress works in Hindi film industry since 2010. She was born on 2 June 1987 in Patna, Bihar into a Bihari Kayastha family and she is a daughter of actors Satrughan Sinha and Poonam. Sinha did her graduation in fashion designing and has worked a costume designer in her early career.

In 2010, she made her acting debut in action-drama film Dabang opposite superstar Salman Khan, which won her Filmfare Award for Best Female Debut including other major awards for the best debut. Later on, she gave some of the major hit in Bollywood naming Rowdy Rathore (2012), Son of Sardar (2012), Dabangg 2 (2012) and Holiday (2014). Her character of a woman suffering from tuberculosis in the romantic drama Lootera received critical acclaim and she got nomination for the Filmfare Award for Best Actress. She has also worked in a Tamil film Lingaa in 2014.

After which she was seen in many blockbuster movies with strong social and environmental movies like force 2, Akira i which was released in 2016, followed by comic movies like Happy Phir Bhag Jayegi,Welcome to Newyork in 2018. There was back to back releases starring Sonakshi sinha like Khandani Shafakhana, Mission Mangal, Kalank all in 2019.Apart from acting in films, she also made her official singing debut with the single Aaj Mood Isqholic Hai and later has sung for four films. She has been doing a lot of philanthropy works as well and is a professed animal lover, has done campaign advocating the adoption of dogs and cats. 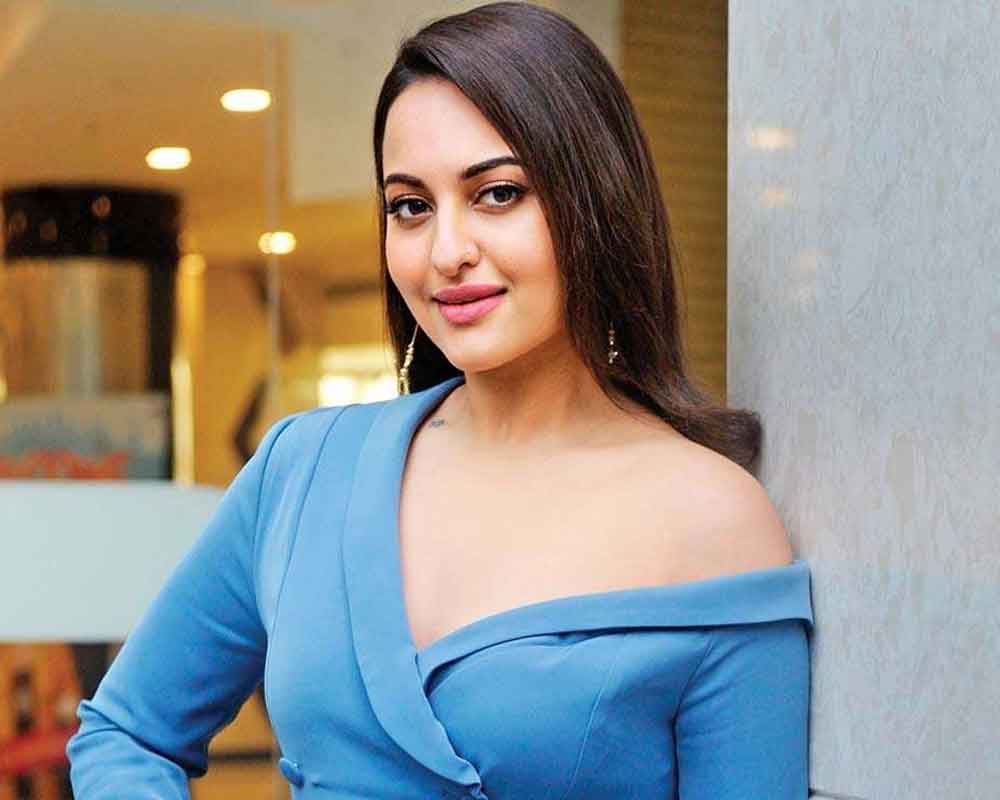