Ski Mask the Slump God, whose real name is Stokeley Clevon Goulbourne (born April 18, 1996), is an American rapper, singer, and songwriter. He was born in Broward County, Florida. He began his stardom with fellow rapper XXXTenacion with a collective called “Members Only”. He also became popular in SoundCloud for his single “Catch me Outside”. He has over 1 million followers on YouTube and is equally popular on Twitter and Instagram with over 5 million followers.

Starting his career in 2015, he began by posting his music on his SoundCloud account. People liked his music, and soon, he became a popular rapper with his catchy tunes and lyrics. He is best known for his songs Catch Me Outside and BabyWipe. His top hits such as “Kate Moss” and “I Like Bricks” have racked up over one million views and growing on SoundCloud.

All Genz and alpha kids patiently wait for his music album. Ski Mask loves to write songs more than rapping. There are no such rumours about his relationship; however, Ski is always on the headlines for his controversies.

Ski previously collaborated with fellow Florida rap artist xxxtentacion, forming the group Members Only, releasing three mixtapes, and performed on a nationwide U.S. tour. Shortly after, the group fell into hiatus due to beef between the two but was resolved before xxxtentacion’s untimely death. Discover his Height, Wiki, Net Worth, Relationship, and Full Bio down below. 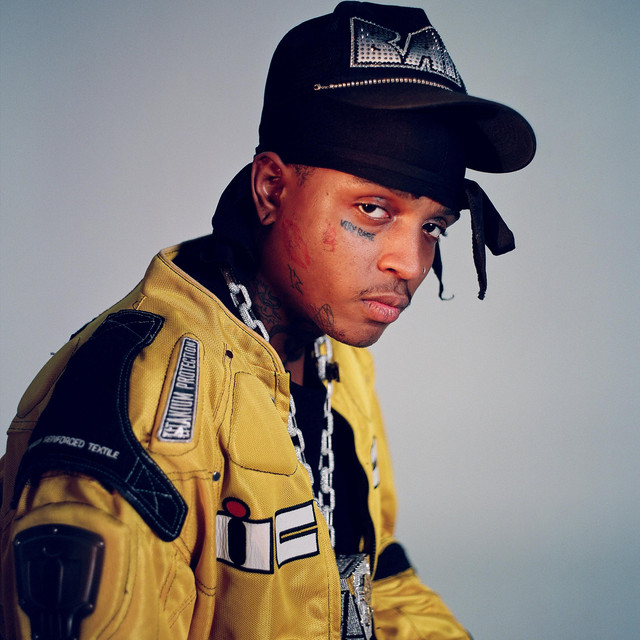 Where was Ski Mask born?

Why did Ski Mask go to the detention centre?

What is Ski Mask famous for?

Is Ski Mask the Slump God and Juice WRLD related?

What is the net worth of Ski Mask?