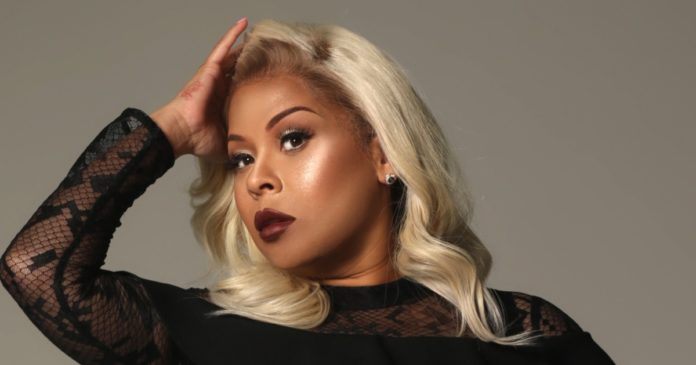 Sabrina Peterson is an American social media celebrity and businesswoman. After a controversy with the rapper T.I. and his wife, she came under the limelight.

Who is Sabrina Peterson?

Sabrina Peterson is an entrepreneur and social media star hailing from the United States of America. She is the Chief executive officer of the company The Glam University. It is a website that provides guidance and assistance to women aspiring to do something by themselves and build an empire. Peterson is considered one of the most influential women in the present time. She is an inspiration to many. Peterson holds a huge fan following on every social media site.

The personality has appeared in reputed media outlets such as Forbes, Black Enterprise, Rolling Out, ESSENCE, etc. For a controversy, she has been on news and media websites for a few months. Peterson accused her close friend and rapper T.I. of holding a gun on her head and assaulting her. The incident took diverse turns criticizing both the personalities and their personal lives. Apart from these, Peterson has also been on trial before setting up her business. Her life is full of glam and criticism.

How did Sabrina Peterson gain fame?

What is Sabrina Peterson’s family background?

There are no details about Sabrina Peterson’s family background. She has not opened up about her ancestral belongings. But she was born on July 19, 1978, in Atlanta, USA. We don’t know about her educational qualification.

Sabrina Peterson is possibly straight and single at the moment. Moreover, she has a son, but his name is not disclosed yet.

How much does Sabrina Peterson earn?

Sabrina Peterson is a successful entrepreneur. Her net worth is around $500 thousand. 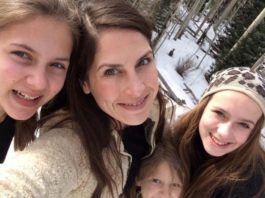 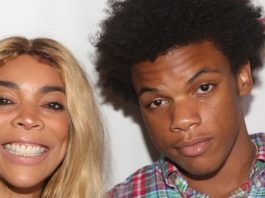 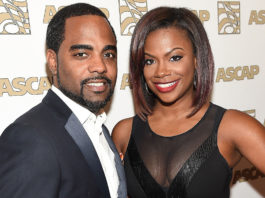