Ridhwan Azman (born April 9, 1993) is 27 years old Singaporean actor, blogger, and YouTuber. He is famous for his role as Recruit Ismail in the “Ah boys to men series”. He is also popular on social media for his comedy skits, cover videos, parody videos, and travel blogs. He has over 200,000 followers on Instagram, over 600,000 subscribers on YouTube, and over 24000 followers on Twitter. Discover Ridhwan Age, Height, Weight, Relationship, Net Worth, and Full Bio down below.

His parents divorced when he was 9 years old after his biological father had an affair with their Indonesian maid. After that, Ridhwan and his younger siblings were raised by their mother. As a result of the divorce, the family was homeless for a while and sought refuge at several relatives’ homes. In his words, Ridhwan was “forced to grow up” to be a pillar of support for his mother and younger siblings.

He also has a YouTube channel named Ridhwan Azman. However, his account was hacked, and all the videos published before December 2013 were unfortunately deleted by a group calling themselves Anonymous Legion. 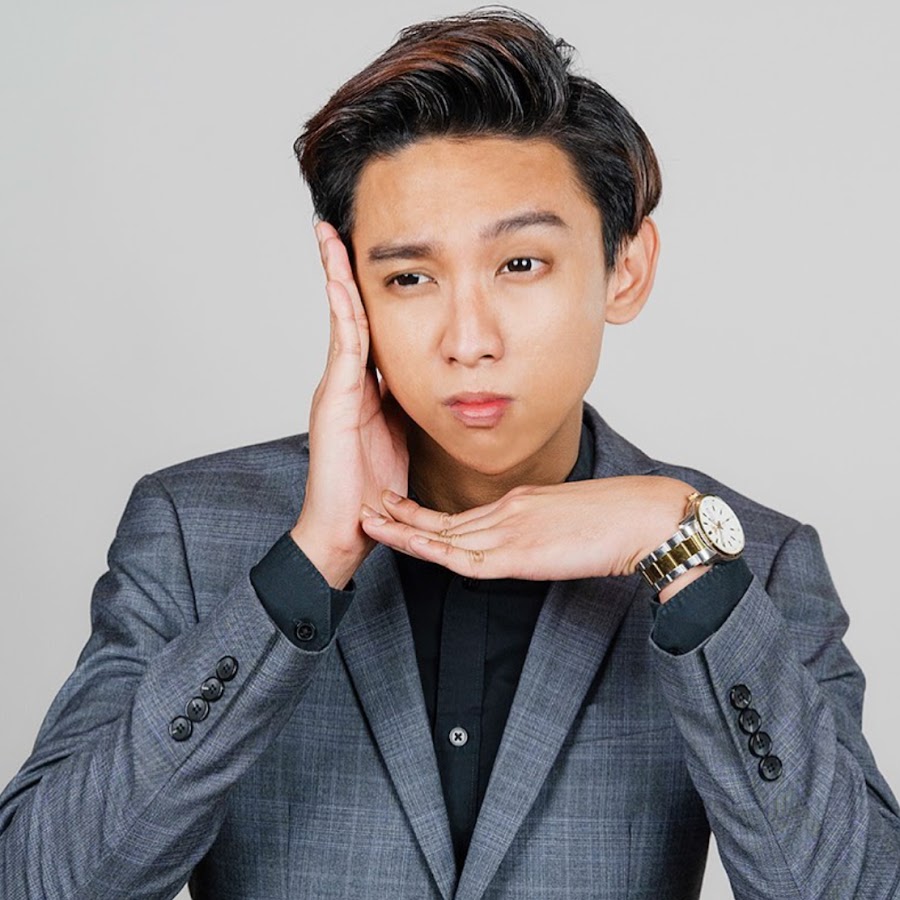 Why did Ridhwan leave Jianhao?

What happened between Ridwan Azman and  Luna Woo?

How much is Ridhwan Azman’s worth?