Radhika Apte is an Indian film and stage actress. She was born on 7 September 1985 in Pune, Maharashtra.  Apte began her acting career in theatre, working with the theatre troupe Aasakta in her home town, before venturing into films. She made her feature film debut with a brief role in the Hindi fantasy Vaah! Life Ho Toh Aisi! (2005).

Radhika Apte’s first starring role was in the 2009 Bengali social drama Antaheen. She made her Marathi film debut in 2009 with the tragic romance Samaantar. Her Bollywood breakthrough came in 2015, following acclaimed performances in the thriller Badlapur and the comedy Hunterrr, Manjhi – The Mountain Man—and received wide appreciation for the psychological thriller Phobia (2016.  She later went on to star in two of the blockbuster films, the Marathi thriller Lai Bhaari (2014) and the Tamil gangster drama Kabali (2016).

She was seen in a film with Akshay Kumar titled Padman. She was then spotted in Netflix series sacred games and Lust Stories. Her role in Andhadhun opposite Ayushman Khurana and Tabbu was also appreciated. She also worked with Saif ali Khan in Bazaar.The actress has also tried hands in Hollywood movies like A call to Spy and Line of Descent. In 2020 she was seen in small screen movies titled Raat akeli Hai opposite of Nawaz. 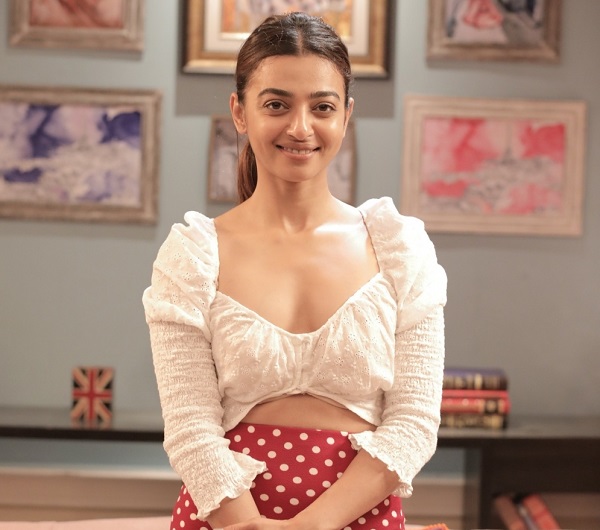