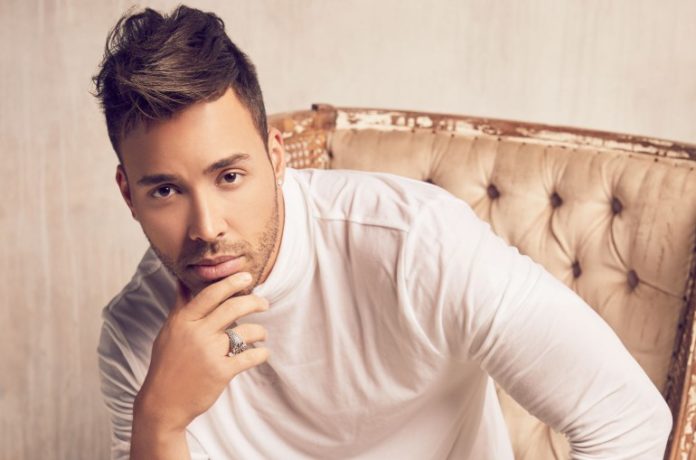 Who is Prince Royce?

Geoffrey Royce Rojas, popularly known by Prince Royce, is a prominent singer and songwriter hailing from the United States of America. Royce is mainly known for his contribution to the Latin American music industry. By experimenting with music, the musician set up a good reputation in his teenage. Royce has bagged numerous awards for his excellence in the field of music. He received 75 recognitions out of 153 nominations. The singer won two Soberano Awards, one in 2011 in the New Artist of the Year and the second in 2012 in the category of Most-Played Artist on Radio.

Prince Royce was awarded five Premios Tu Mundo awards and 19 Premios Lo Nuestro annual awards. The singer was nominated for Grammy Awards several times but has yet to win one. He has a record of winning nine BMI Awards in 2012, 2013, and 2014 consecutively. Apart from these, Royce has won 20 Billboard Latin Music Awards to date. The artist featured in the TV series East Los High gave his voice to one of the characters in Elena of Avalor. Royce has also judged the Spanish reality show Pequeños Gigantes USA.

Why is Prince Royce famous?

What is the physical appearance of Prince Royce?

What is the source of Prince Royce’s earnings?