Poonam Pandey is an Indian model and film actress known for her works in Bollywood and Telugu cinema. Pandey became popular through her social media accounts, including Twitter, when she started posting her photos. She began her career as a model. She became one of the top nine contestants of the Gladrags Manhunt and Mega model Contest in 2010 and appeared on the cover page of the fashion magazine.

She has also done considerable work on television and has acted in the dramas ‘Total Nadaniyaan’ and ‘Pyaar Mohabbat Ssshhh’. She attended college until class 12th and ventured into modelling.

One of the most searched people on Google India, she even once broke the record for the most downloaded Indian model on the web. Pandey is a big fan of the Indian Cricket Team with millions of fans on Twitter and Instagram.

She shot for 29 calendars for the year 2011, including the Gladrags Calendar. She was featured in Kingfisher Calendar 2012. In 2013, she made her acting debut with the film Nasha. She was seen doing a lot of cover magazines for different companies. In 2018 she appeared in the movie The Journey of Karma opposite Shakti Kapoor. 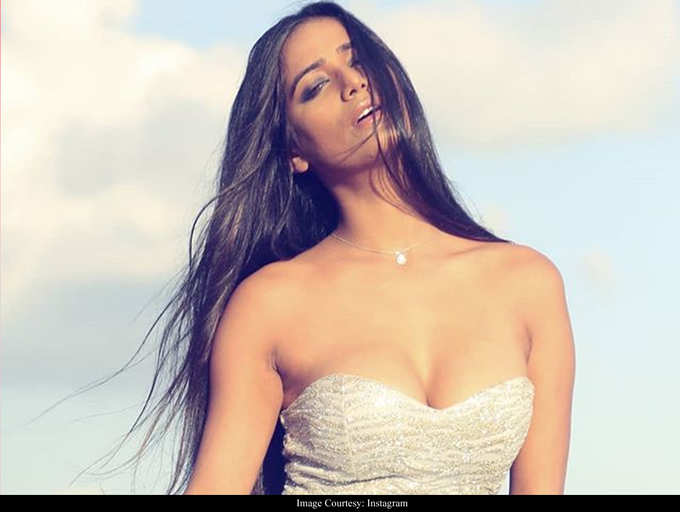