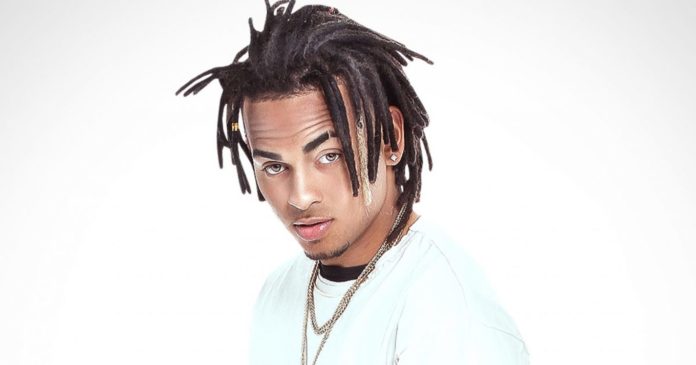 Juan Carlos Ozuna Rosado, popularly known by his last name Ozuna is a reggaeton and Latin trap singer. He was born on 13th March 1992. All of his albums produced by his studio have successfully surpassed the height of the Billboard Top Latin Albums. His lyrical technique is largely reggaeton and trap, but he has worked with artists stretching various genres, including EDM, reggae, and bachata.

He had a very unpleasant childhood. His father was murdered when he was still a toddler, and his mother couldn’t properly take care of him by herself. Thus, he was brought up by his grandmother. As he grew up, he developed an interest in music and began writing songs at the age of 12, and he lived in New York for six years during his teenage years.

He signed a recording contract with Golden Family Records and also began to release his music on YouTube.He has a daughter named Sofia and a son named Jacob with his wife, Taina Marie Meléndez.

What was Ozuna’s birthplace?

What is his relationship status?

What is the net worth of Ozuna?