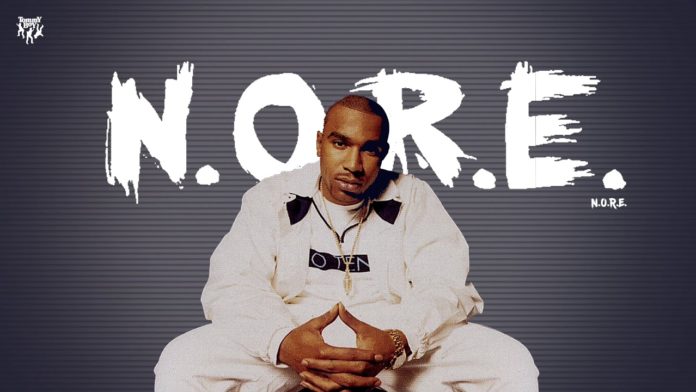 Get to know all about N.O.R.E in this article. You will be surprised to know about his achievements. Quickly go through the article and enjoy reading it.

Victor Santiago Jr. is an American rapper, actor and media personality from Queens, New York. He was born on September 6, 1977, and is 43 years old. He is also known as Noreaga among his fans. He is well known for being a part of the East Coast hip hop duo and rapper Capone. His solo music tracks like ‘Superthug’, ‘Banned from T.V.’, ‘Nothin’, ‘Oye Mi Canto’ and ‘Mas Maiz’ are also extremely popular.

N.O.R.E has released several songs under various banners like Penalty, Roc-La-Familia, Def Jam, and Babygrande Records. He is also the chief executive officer of his own imprint, Militainment Business.

How did N.O.R.E attain success?

What is the physical appearance of N.O.R.E?

What is the relationship status of N.O.R.E?

People Also Search For Sada Baby and Silkk the Shocker