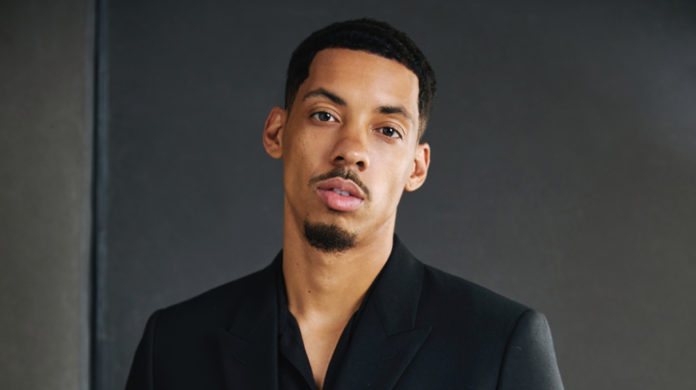 Who is Melvin Gregg?

Melvin Gregg (born September 22, 1988) is a famous YouTuber and American Actor. He was previously renowned for making Vine Videos, and after Vine became closed, he chose to show his talents on YouTube. But he did make his channel much before Vine came into existence.

Gregg was born in Portsmouth, Virginia, to parents Constance Gregg and Melvin Vaughan. He has six sisters. After graduating from I.C. Norcom High School, he studied marketing at Old Dominion University for 2 years before changing his career path and moving to Los Angeles in 2011 to pursue acting.

He also appeared in several other shows and starred in multiple movies between 2013 and 2016. While he was exploring mainstream acting, his popularity on numerous social media accounts skyrocketed. After Vine was discontinued in January 2017, he has shifted his complete focus to YouTube and mainstream acting. Melvin Gregg is also a famous face in the advertising world, and he has worked for some of the world’s most respected brands at a national level.

where was Melvin Gregg born?

What is Melvin Gregg famous for?

What is the height of Melvin Gregg?

Who is Melvin Gregg dating now?

What is the net worth of Melvin Gregg?

People Also Search For CJ SO COOL and Deshae Frost