Who is Melanie Martinez?

Melanie Martinez is an American singer, also popular for her roles in the field of songwriting, acting, directing, photography and screenwriting. She gained popularity after appearing on a  talent show based on America, “The Voice”. After the show, she came up with her debut “Dollhouse”, which was followed by an EP with the same name through Atlantic Records. 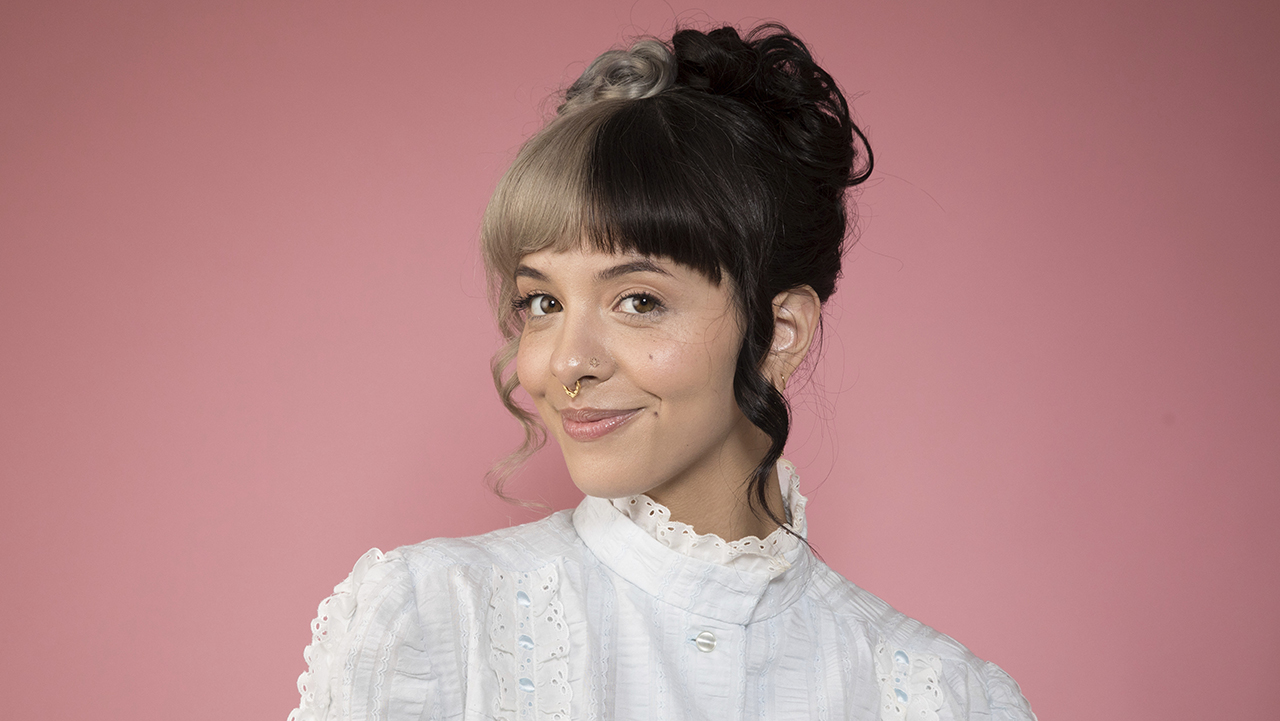 What is Melanie Martinez famous for?

Melanie Martinez rose to popularity through the famous show “The Voice”. She is known as one of the most successful contestants of the reality show. Her debut is the highest-rated single. ‘Dollhouse’ has also received Platinum certification by RIAA.

So far all the albums she has launched, which include ‘Cry Baby’ and two EP’s ‘Dollhouse’ and ‘Cry Baby’s Extra Clutter’ have taken the music charts by storm. Cry Baby is also rated as #6 on Billboard 200.

She is Currently signed by Atlantic Records and does brand endorsements with cosmetic companies.

Melanie hates vegetables to the core and eats nearly 5 chocolate cookies in a single day. But the way she has lost weight from 2014 to now,  clearly suggests that she must be having some strict fitness regime.

Otherwise, it must be her performance of an active lifestyle that would be keeping her fit. She has not revealed any personal trainer’s name by now. So, we will assume so!

Melanie has dated Michael Keenan in mid-2015. She confirmed her relationship with the producer through Twitter in 2016. They ended terms with each other in 2018. None of the social media pictures that they posted were found after that. They ended up deleting the pictures on social media platforms post-breakup.

After Keenan, Melanie dated Oliver Tree Nickell. She dated the singer from 2019 to July 2020.

Melanie Martinez as sources confirm has a net worth of over $8 million. Her extremely successful career in music has just multiplied her wealth.