Who is Liam O’Brien?

Liam O’Brien is an American voice actor, writer, and director, best known as a regular cast of the play series Critical Role. He worked in the theatre during his early career before branching out into animation, video games, and film. He has been married to Amy Kincaid since July 6, 2002. They have two children.

He plays the role of Vax’ildan (“Vax”) and Caleb Widogast. Moreover, he is also featured in different video games, cartoons, and animes. His major anime roles include Gaara in Naruto, Vincent Law in Ergo Proxy, Captain Jushiro Ukitake in Bleach, Lloyd in Code Geass, Kenzo Tenma in Monster, and Nephrite Viz Media dub of Sailor Moon. In animation, he voices in shows such as Star Wars Rebels, Transformers: Robots in Disguise, Avengers Assemble, Wolverine and the X-Men, and Hulk and the Agents S.M.A.S.H.

He has been involved in many English-language adaptations of Japanese anime and is also a regular in numerous video games and cartoons. On May 28, 1976, in Weehawken, New Jersey, U.S., Liam Oâ€™Brien is 43 years old as of 2019. He plays Vax’ildan (“Vax”) and Caleb Widogast in the Dungeons & Dragons actual play series Critical Role on a regular basis. 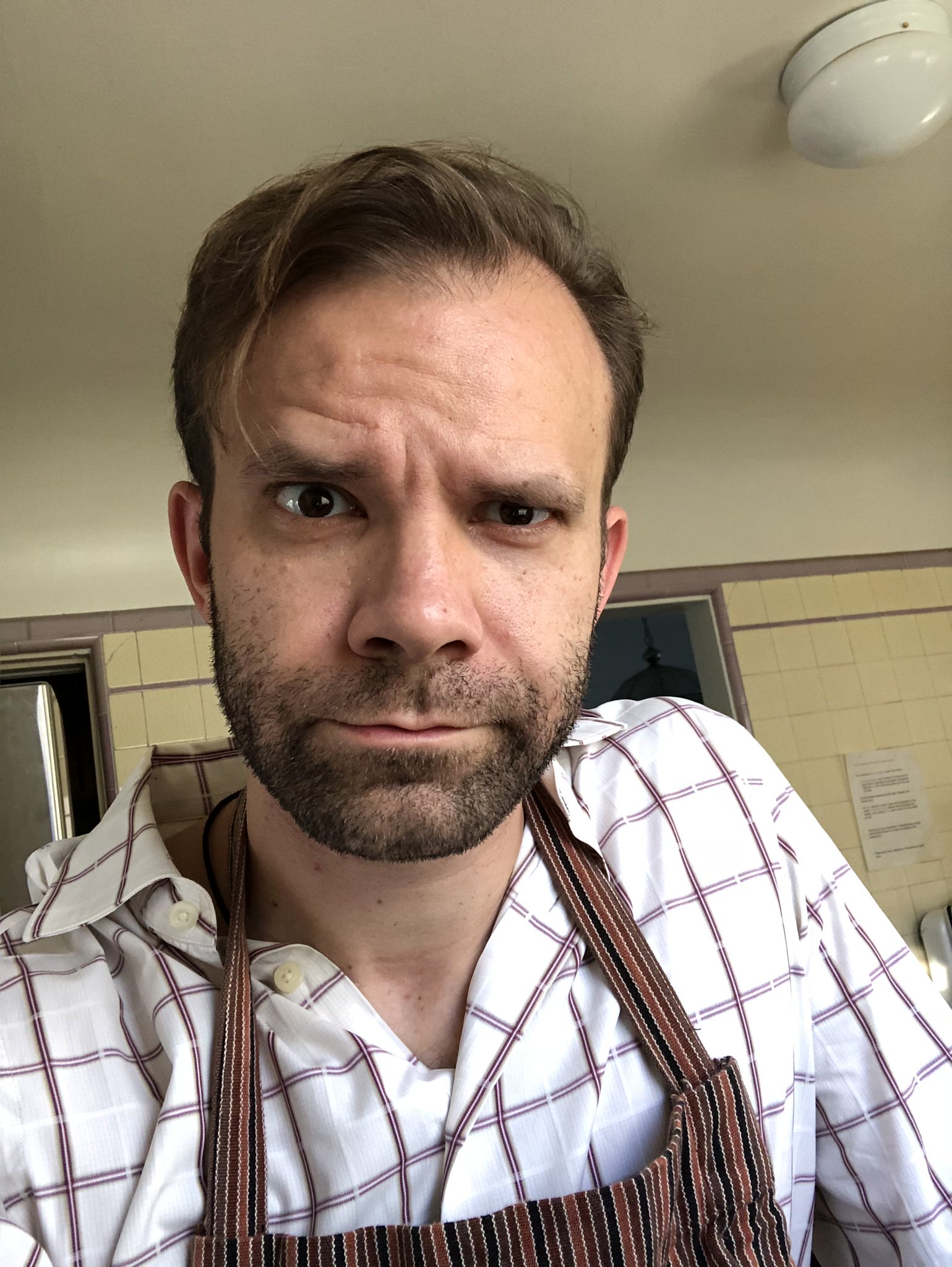 How tall is Liam Oâ€™Brien?