Larray or Larrie Merritt is a Youtuber and TikToker of America whose channels and accounts on social media have more than a million followers individually. He has 7 million followers on his TikTok channel and 8.4 Million subscribers on YouTube.

Born in July 1998, this 23 years American has won the hearts of millions worldwide. Larray shoots funny videos, pranks, and even makeup tutorials and uploads them on his channels. He is known for uploading videos where he plays Roblox, sings and dances with his friends, and the viewers experience super fun.

Larray became famous for his first song, ‘First Place’ in 2018. His TikTok account Larrayeeee has a huge fan following. He became a part of The Hype House group, composed of TikTokers, YouTubers, and other social media people. There is news that he might be acting in a movie soon. His three songs- First Place, Last Place, and Canceled were on Billboard’s Comedy Chart.

Larry was nominated for Streamy Awards thrice for Breakout Creator, Creator of the Year, and First-Person categories. He won a Streamy Award for Best Lifestyle in 2020. His Instagram account has 6.6 million followers.

What is the success story of Larray?

What is the physical appearance of Larray?

What is the relationship status of Larray?

What is the net worth of Larray?

Larry regularly uploads his videos on pranks, challenges, makeup tutorials, comic videos, and much more. He has a net worth of $1 -3 Million. He gets a good amount from his sponsors and advertisers as well. He has another business of online merchandise, xolarray.com, where he sells custom-made clothes. All this gives him good returns. 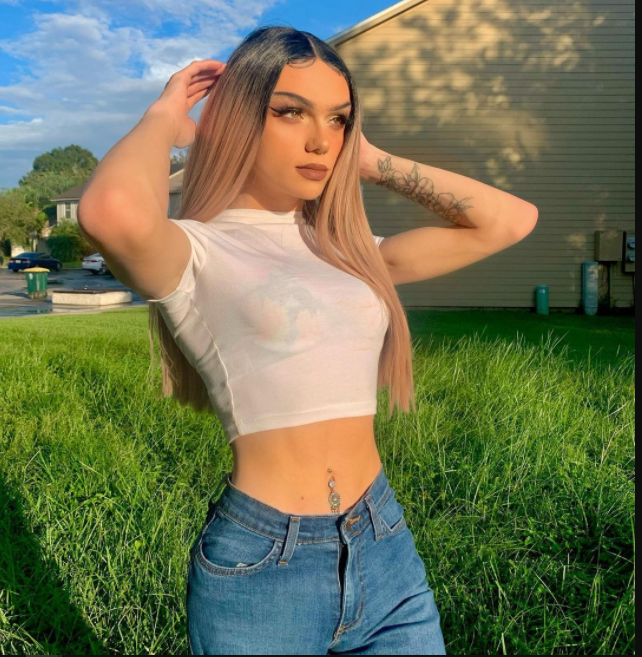