Kurupt is an American singer and rapper. He is one of the two members of the hip-hop team Tha Dogg Pound. He was nominated for the Grammy Awards in 1996.

Ricardo Emmanuel Brown, popularly known by his stage name Kurupt is a renowned rapper and actor. He is a member of the hip-hop music group Tha Dogg Pound. He founded the group with Daz Dillinger. He is also the ex-executive Vice President of the record label Death Row Records. He is also regarded as one of the pioneers of gangsta rap. He popularized this particular genre of hip hop in the 1990s. He was also a member of hip hop supergroup The HRSMN alongside Ras Kass, Canibus, and Killah Priest. 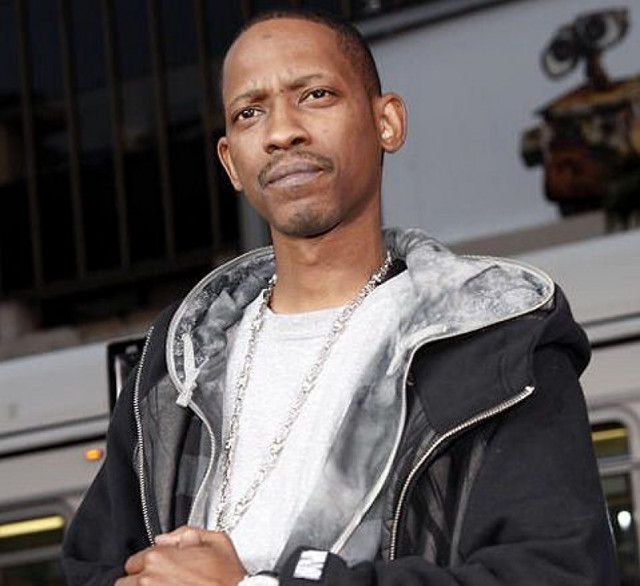 Why is Kurupt famous?

What is the physical appearance of Kurupt?

Is Kurupt in a relationship?

Did Kurupt receive an award?

How much does Kurupt earn?