Kalki Koechlin is an Indian actress and writer of French descent.  She was born in Pondicherry, India, on 10 January 1984 to French parents Joel Koechlin and Françoise Armandie, who came to India from Angers, France. Drawn to theatre at a young age, Koechlin studied drama at Goldsmiths, University of London, and worked simultaneously with a local theatre company.

After returning to India, she made her screen debut with a supporting role in the drama Dev.D in 2009–and won a Filmfare Award for Best Supporting Actress. Subsequently, she starred in two of the highest-grossing films of their respective release years–the comedy-dramas Zindagi Na Milegi Dobara(2011) and Yeh Jawaani Hai Deewani (2013). Koechlin then co-wrote the screenplay for the crime thriller That Girl in Yellow Boots (2011), in which she also played the lead role.

Kalki then appeared in many critical acclaimed films like political drama Shanghai (2012), supernatural thriller Ek Thi Daayan (2013), comedy drama Waiting (2015), thriller A Death in the Gunj (2016). In addition to her film career, Koechlin has written, produced, and acted in several stage plays in India. She is also an activist and promotes various causes ranging from health and education to women’s empowerment and gender equality.

Kalki Koechlin starred alongside Ranveer Singh and Alia Bhat in the movie Gully Boy (2019). She also won National Film Awards for thr movie Margarita with a  Straw (2014). She gained special attention for her roles in the web series Made in Heaven (2019) and Sacred Games (2019). 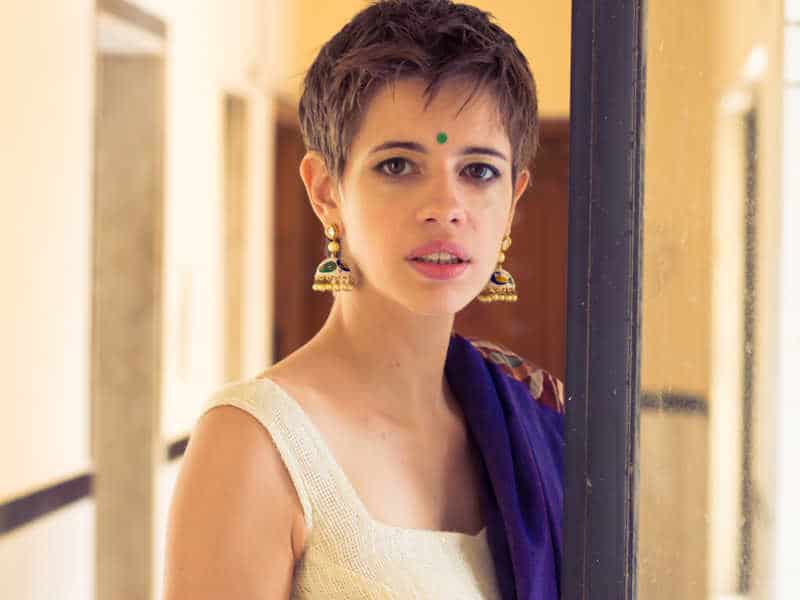