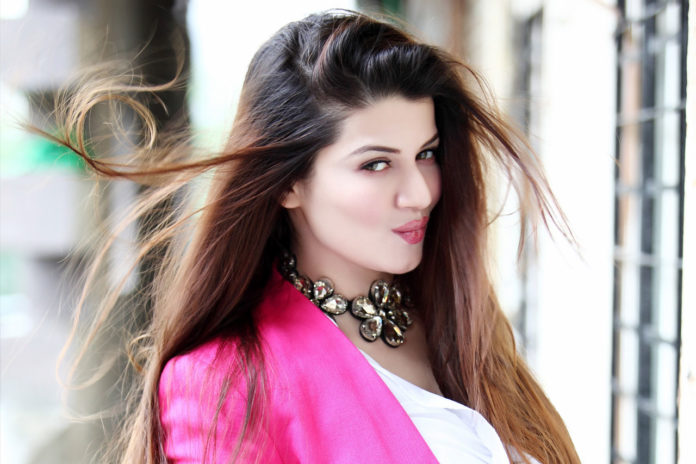 Kainaat Arora is an Indian model turned actress. She was born on 2 December 1986 in Saharanpur, Uttar Pradesh. She was born in a Punjabi family. Her father’s name is Madan Lal Arora. She has sung in Malayalam films. Before joining the film industry, she had done merchandising from the prestigious National Institute of Fashion Technology. She made her acting debut in the Bollywood comedy film Grand Masti. She played the role of Marlow. It was a comedy film and a 100 crore blockbuster film.

She also appeared in Mankatha and Khatta Meetha and sang in Malayalam films. In 2015, she made her Malayalam debut with Lailaa O Lailaa; in the same year, she also appeared in a Punjabi film Faraar. Kainaat Arora is very famous in the Punjabi film industry. She had done several movies such as Jagga Jiunda E (2018), Kitty Party (2019) and Tipsy (2020) in the Punjabi language. She has done commercial advertisements for Cadbury, Lux, and Maruti.

After completing her schooling, she decided to do a bachelor’s in Merchandise. She started her career in modelling and tried to make her step towards becoming an Actor. She has also worked with many famous designers. With modelling, she strengthened her dream towards Bollywood actors.

She has also appeared in ‘Welcome Back.’ When she moved to Mumbai, where she judged the Miss Kerala Pageant, she met Priyadarshan, and then she got an opportunity to take a step closer to the industry. Before she started acting, she was highly active in the modelling industry. She ventured into the showbiz industry. When she was modelling in Delhi, she used to get the highest payment. She established herself most popular actor and highest-paid actress. 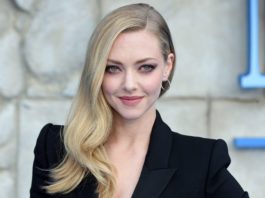