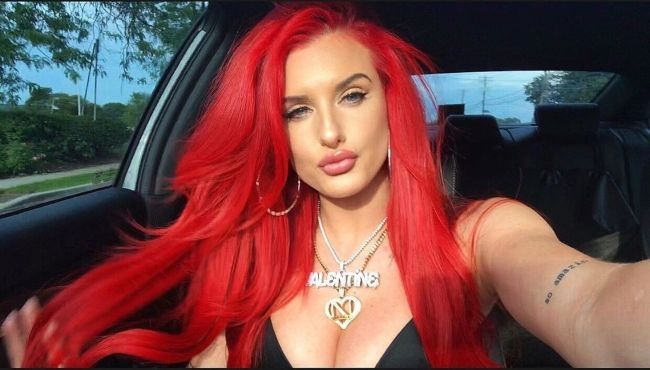 Who is Justina Valentine?

Justina Valentine (born 14 February 1987)  is a singer, songwriter, rapper, and model from New Jersey, USA. She was blessed to be taken into a family of musicians. She was talented in her childhood days. She was a good singer, but she also was an excellent dancer. She tried theatre at an early age, which progressed her ability to perform on the stage. She began recording her music in 2006.

She is also famous for releasing the EP ‘Valentine’ and the mixtapes’ Route 80,’ ‘Red Velvet,’ and ‘FEMINEM.’ On television. Valentine appears as a regular cast member in the sketch comedy ‘Wild ‘N Out.’ She also appeared on the reality game show ‘The Challenge: Champs vs Stars.’ As a singer, the American artist has been a part of several tours.

She began to garner acclaim following her 2012 performance at the VANS Warped Tour. She put out a mixtape called Route 80 and a 2013 EP titled Valentine the following year.

She is popular on Instagram with more than 3.5 million followers, and she also has more than 570,000 subscribers on YouTube. She became famous for collaborating with Fetty Wap’s rapper named “Candyland.” She is also famous for her cast on the famous improv show Wild’ N Out. Discover more about her Age, Height, Weight, Relationship, Networth, and Full bio below.

What is Justina Valentine famous for? 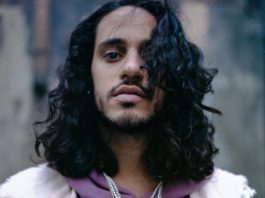