Jonathan Frakes is a famous American actor and director. Hosted the Fox network series Beyond Belief: Fact or Fiction, which is an anthology series.

Who is Jonathan Frakes?

Jonathan Scott Frakes, better known as Jonathan Frakes, is a renowned actor-director hailing from the USA. He has gained popularity by creating masterpieces in the American film industry. As an actor, he portrayed one of the notable characters in the Star Trek: The Next Generation series and its film adaptation. Frakes directed two Star Trek films, Star Trek: First Contact and Star Trek: Insurrection. His prominent featured movies are Beach Patrol, Camp Nowhere, The Captains, Devil’s Gate, and others. Frakes also appeared in several TV series, among which Bare Essence, Star Trek: The Next Generation, The Dukes of Hazzard, Hart to Hart, The Astronauts are famous. For his excellence in the film industry, Frakes received many recognitions.

In 1996, he was nominated for the Annie Awards in Best Individual Achievement: Voice Acting in Gargoyles. The following year, Frakes was nominated for Hugo Award in the Best Dramatic Presentation in Star Trek, Blockbuster Entertainment Awards in Favorite Supporting Actor in Star Trek, Academy of Science Fiction, Fantasy & Horror Films Award for the Best Director. Again in 1999, the actor-director was nominated for the Hugo Award in Best Dramatic Presentation. Frakes received a Lifetime Achievement Award in the Academy of Science Fiction, Fantasy & Horror Films in 2013.

Why is Jonathan Frakes famous? 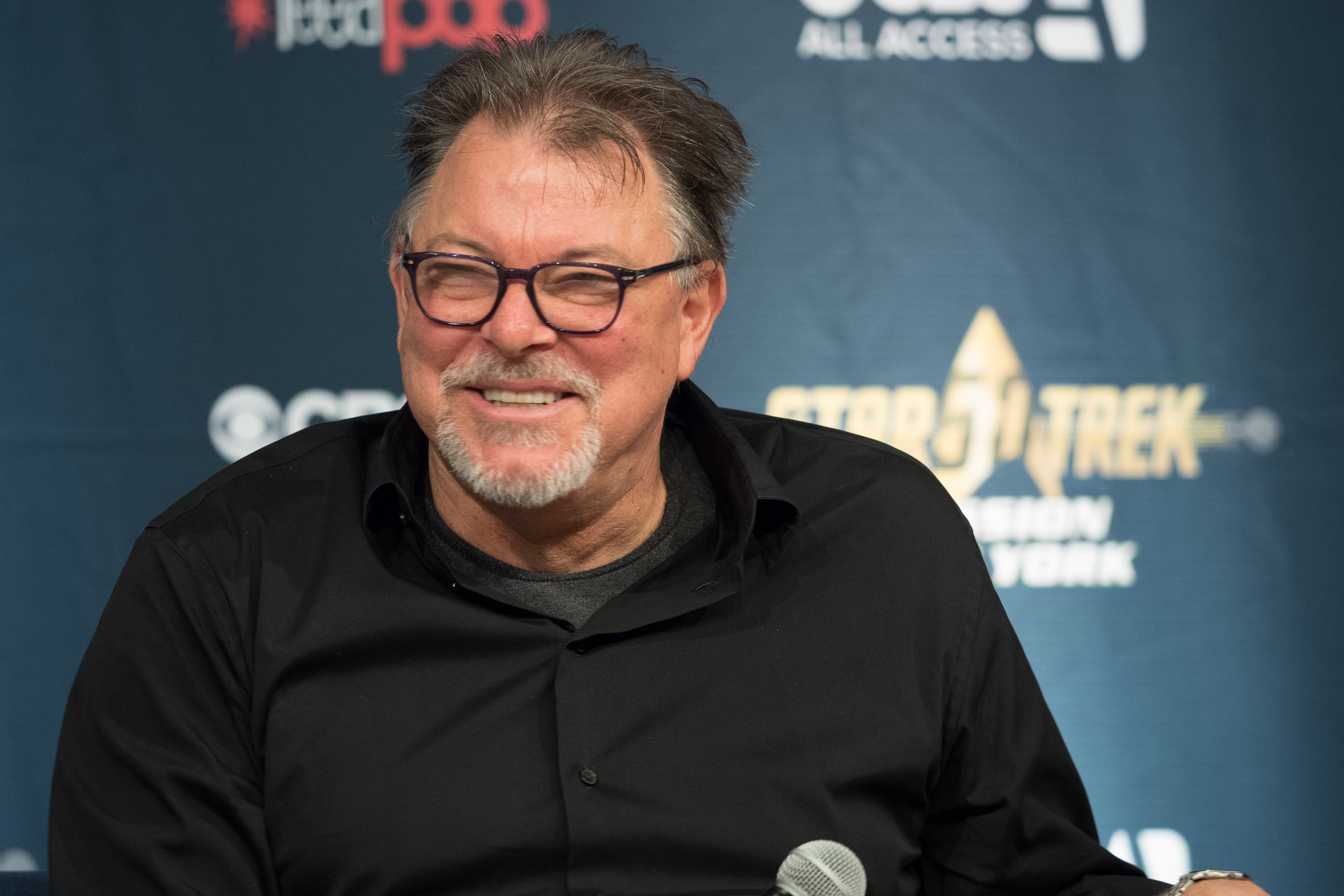 What are the income sources of Jonathan Frakes?