Who is Johnny Carson?

John William Carson, an American comedian, producer, writer, and television host, was born on 23rd October 1925. Before starting his career in radio or TV, Carson was a part of the Navy during World War II. His interviewing and comic techniques won over a huge audience and spawned numerous imitators.

In 1992, Carson was bestowed with the Presidential Medal of Freedom and in 1993 was honoured with Kennedy Center Honor. He died on 23rd January 2005 at the age of 79.

Carson’s first paid performance was at the Norfolk Rotary Club when he was fourteen years old. He had a magician’s stand with the name “The Great Carson” on a black velvet cloth draped over the front. Carson also performed for his mother’s bridge club and the Methodist Church socials.

Following high school, in 1943, an 18-year-old Carson joined the U.S. Navy as an ensign and then decoded encrypted messages as a communications officer. After college, comedian Johnny Carson worked as a television writer for Red Skelton’s show.In 1962, he relocated to New York City. 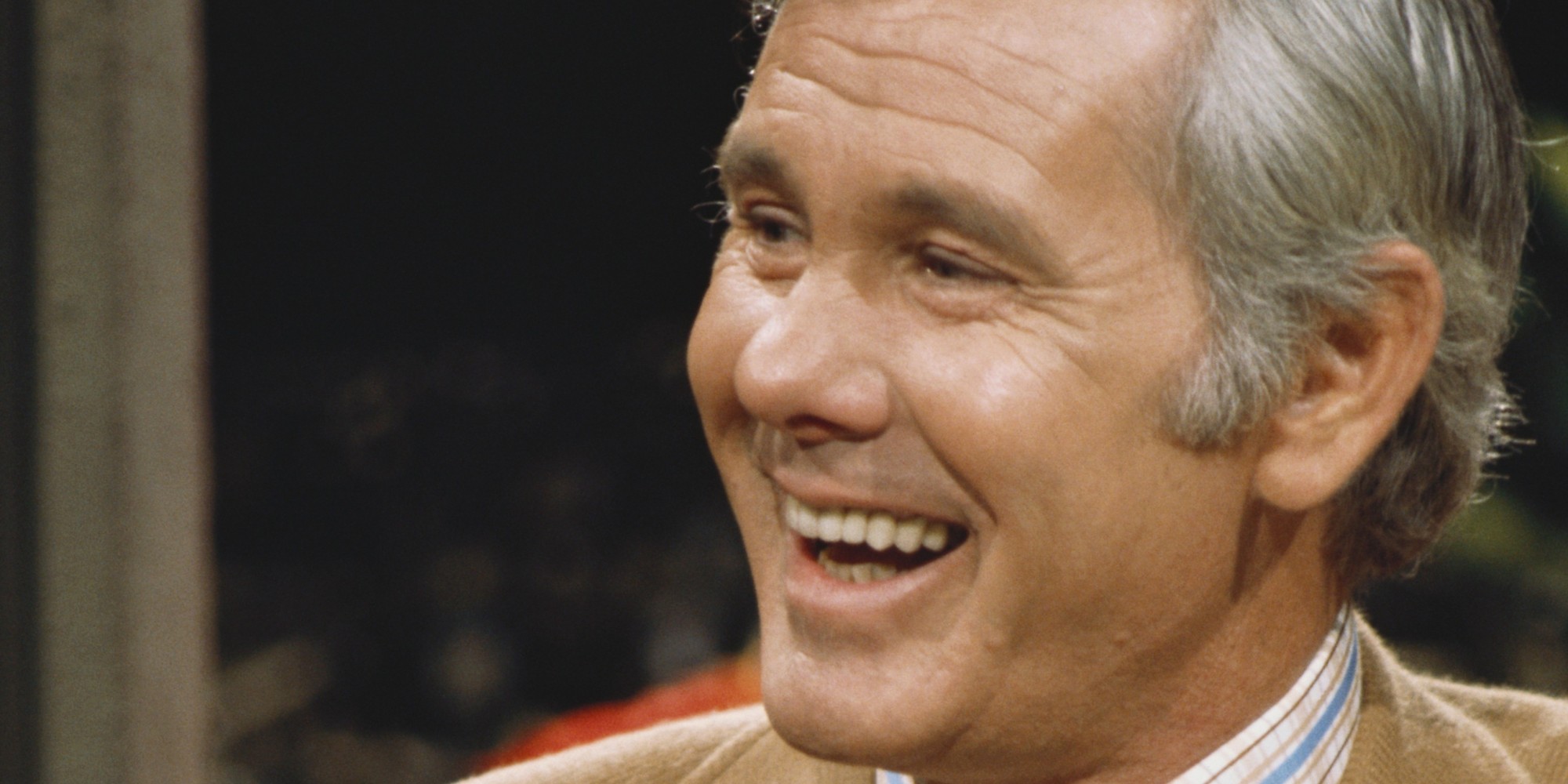