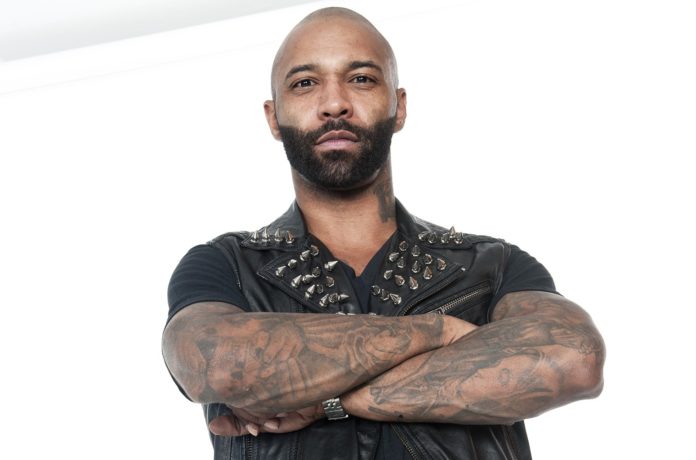 Who is Joe Budden?

If you are into Rap music, you know about Joe Budden. He is a member of the famous supergroup named ‘Slaughterhouse’. He has gained a lot of popularity as a solo artist and has created around five audio albums in his entire career.

Joe Budden has also released many mixtapes and singles and has appeared in numerous music videos with other artists. He has done street mix-tapes with DJ Clue, Paul Cain, Fabolous, Stack Bundles and Main-O. He was born in Spanish Harlem, New York City, New York, USA and moved to Jersey City, New Jersey, USA.

Budden began rapping in 1999, but it was in 2003 he released his first studio album, debuting at number 8 on the Billboard 200, selling 95,000 copies within its first week. The album featured the hit single Pump It Up, Budden’s most commercially successful solo single. Previously one of three hosts of Complex’s Everyday Struggle, Budden openly discussed his mental health issues and struggles with depression along with DJ Akademiks and Nadeska Alexis before leaving the show in January 2018 amid controversy.

During winter and spring of 2005, through Joe Budden mixtapes and hip-hop rumour mills, it was said that he departed from Def Jam to Roc-A-Fella Records with CEO Damon Dash. In reality, Budden was legally obligated to stay with Def Jam. At the beginning of Budden’s career, it took him a long time to get public exposure, working more than three years from the first time his demo tapes were heard to the first time he was on the radio.

What is Joe Budden famous for?

What is the height and weight of Joe Budden?

Who is the wife of Joe Budden?

What is the Net worth of Joe Budden?