Jim Shockey is a well-known Canadian writer, television producer, and host. He is the host and producer of the show Jim Shockey’s Hunting Adventures.

Who is Jim Shockey?

Jim Shockey is a celebrated outdoor writer hailing from Canada. He is also a notable TV show producer and host. Shockey is highly concerned with new adventures, exploring exotic places, and experiencing the mysteries of nature. He visited 50 countries that comprise five continents to date. The explorer is a keen observer of tribal lifestyle and folk art who is also considered an expert of Ethnocentric Folk Art forms. The writer has also served as the Honorary Lieutenant-Colonel in the Canadian Armed Forces.

Shockey is versatile who has also been interested in sports. He was an All-American swimmer and a water polo player. The adventure hunter participated in the water polo world championship in 1978 and 1982. For his contributions, Shockey was awarded the Outdoor Sportsman Awards and Weatherby Award in Hunting and Conservation. He produces and hosts Outdoor Channel shows Jim Shockey’s Hunting Adventures and Jim Shockey’s Uncharted. Shockey’s other show Jim Shockey’s The Professionals, telecasts on Sportsman Channel.

Why is Jim Shockey a famous personality?

What is Jim Shockey’s physical appearance? 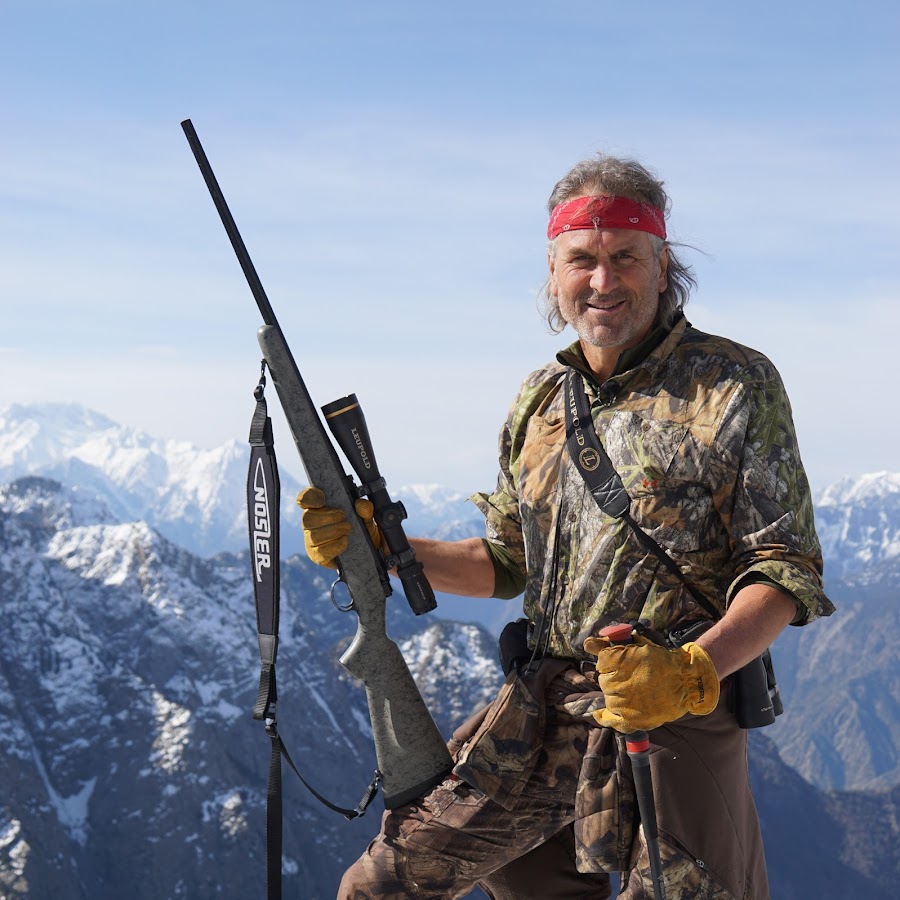 What is Jim Shockey’s income?