Who is Jim Jefferies?

Jim Jefferies is a well-known Australian and American actor, stand-up comedian, author, and political host who is adequately recognized for his accomplishments in the movies like -Legit and -The Jim Jefferies Shows, which have been broadcasted since 2017.

Jefferies was born Geoff James Nugent on 14 February 1977 in Sydney. His father was a cabinet maker and maintenance worker from Roma, Queensland, and his mother was a substitute teacher. Jefferies grew up in Sydney before moving to Perth to study musical theatre and classical music at the Western Australian Academy of Performing Arts. He began his stand-up comedy career once he left the Academy, several months before completing his degree, relocating initially to Sydney and then to the UK.

Jefferies first received international attention in 2007, when he was attacked onstage while performing at the Manchester Comedy Store. Footage of the incident was incorporated into the comedian’s act and can be seen on his 2008 DVD.

In February 2014, he starred in a low budget Australian feature film called My Mates and Me vs the Zombie Apocalypse with Australian comedians Grey Fleet and Alex Williamson, which premiered in Australian cinemas on 25 July 2015. It was released on DVD and Vimeo in Australia and New Zealand in late 2015, in the UK and Ireland on 2 May 2016 and was released in the US on 5 July 2016. 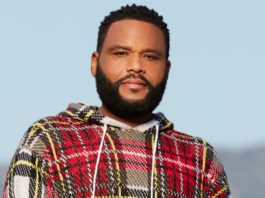 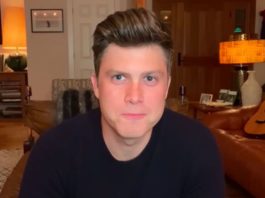