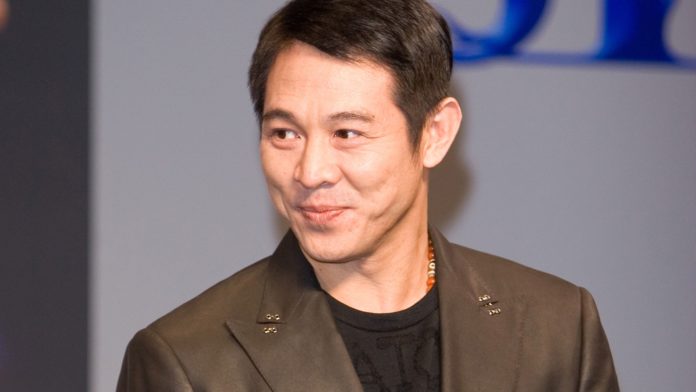 Who is Jet Li?

Li Lianjie is popular as Jet Li. He has earned his name in the field of martial arts as well as films. His career in martial arts began at an early age of 8 when his Wushu’s talent was first noticed in school. Wu Bin and Li Junfeng trained him. Li’s childhood was spent in poverty after his father’s demise when Li was two, and his coach Wu Bin helped the family with food as they were unable to afford what was essential for Li’s health as wushu champion. In his teens, he was already a national coach, and before he was 20, he had starred in his first movie.

He starred in the ‘Once Upon a Time in China’ film series and the critically-praised, international hit ‘Hero.’ Jet Li is the youngest of five children. When Jet Li was only 2 years old, he lost his father. At age 8, he began learning wushu, a form of martial arts. Noting his talent, his family sent him to continue his studies at a special school.

After his victory and retirement in Wushu at the early age of 19 because of his Knee injury, Li made his career in Chinese films. Li has Mastered several Wushu styles and its main weapons. 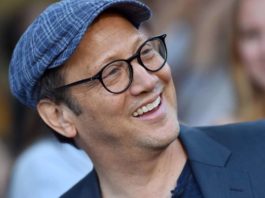