Jacqueline Fernandez is a Sri Lankan actress, model and currently active in Bollywood film industry. She was born on 11 August 1985 in Manama, Bahrain and completed her graduation degree in Mass Communication from the University of Sydney.

In 2006, she won the award for Miss Universe Sri Lanka pageant and represented her county at the 2006 world Miss Universe pageant. She made her acting debut in Bollywood with fantasy drama Aladin, but her career got huge boost with her first commercial success with psychological thriller Murder 2 opposite Emraan Hashmi. Post Murder 2, she gave series of commercial success with housefull 2, Race 2, Kick, Dishoom, Housefull 3 so on. She has been cited as one of the most attractive Bollywood celebrities in history by many newspapers and media outlets.

She appeared in the English-Sri Lankan crime thriller named According to Mathew in 2017. She also starred alongside Varun Dhawan and Tapsee pannu in Judwaa 2 (2017). She is also going to star in Netflix’s original film Mrs Serial Killer. 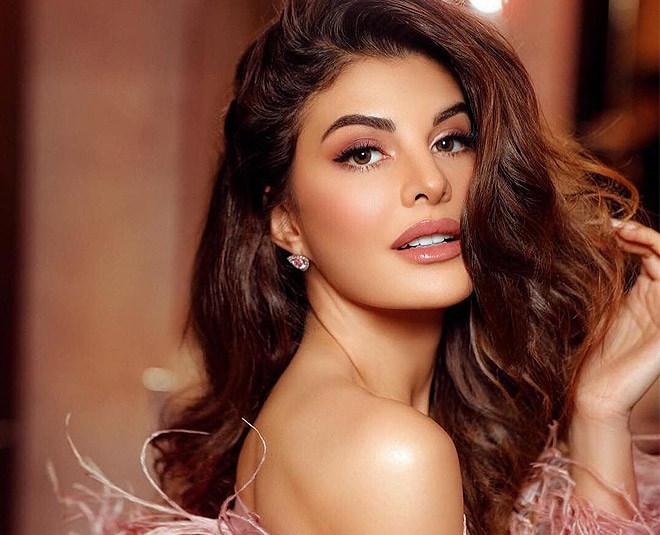