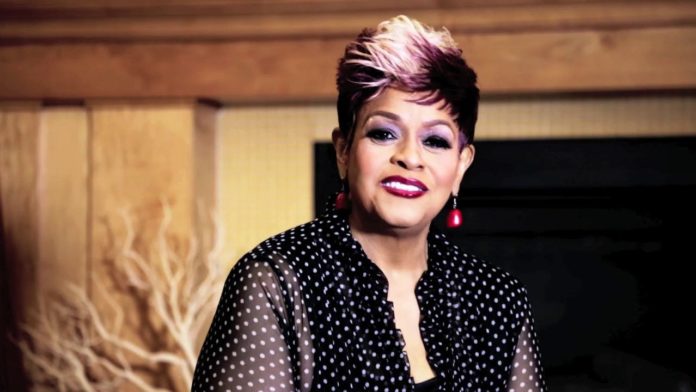 Jacky Clark is a renowned American singer and performer. She was born in Detroit, Michigan, the USA, on December 29, 1948. Get info on Jacky’s Networth, her relationship, height, weight and full bio.

Who is Jacky Clark?

Jacqueline Lenita Clark Chisholm, better known by her stage name Jacky Clark is one of the best gospel singers in America. She is one of the vocal artists of the celebrated American gospel group The Clark Sisters. For her contribution, the singer was nominated and recognised with numerous awards. Clark is the winner of the Grammy Award for her works Blessed & Highly Favored and Live: One Last Time. She won six Stellar Awards. The singer also won the NAACP Image Awards twice for Outstanding Gospel Artist and Outstanding Gospel/Christian Album.

For her artistic creations, Clark also won Dove Awards twice in 1987 and 2020. She was further nominated for the BET Awards twice in 2008 and 2020, but unfortunately, she could not bag it. Clark is also a licensed nurse. Her hit albums include Oil of God and Expectancy. Clark’s extended play is My Season. Her popular singles are My Season, On My Mind, Cover Me, Shout, and Feel Good. Clark, along with The Clark Sisters, has provided masterpieces. Their hit studio albums include Jesus Has a Lot to Give, Unworthy, Count It All Joy, You Brought the Sunshine, Conqueror, Miracle, The Return, etc.

What is Jacky Clark’s profession?

What is Jacky Clark’s physical appearance?

Jacky Clark is a 72 years old gospel singer. On December 29, 1948, she was born in Detroit, Michigan, USA. She is the daughter of famous gospel singer Dr Mattie Moss Clark and her first husband Leo Henry Cullum Sr. Clark’s exact height and weight are not known yet, but she has a good size with a healthy physique. The singer has blonde hair and black eyes. Jacky’s siblings are Denise Clark-Bradford, Dorinda Clark-Cole, Twinkie Clark, Karen Clark Sheard, and Leo Cullum.

Jacky Clark is widowed. She married Glynn Chisholm in 1973. The couple stayed together till Glynn’s last breath in 2019. They have three kids Angel Chisholm, Aaron Chisholm, and Michael Chisholm.

What is Jacky Clark’s net worth?

Clark has gained popularity by composing solo music and in The Clark Sisters. Her net worth is $17 million at present.