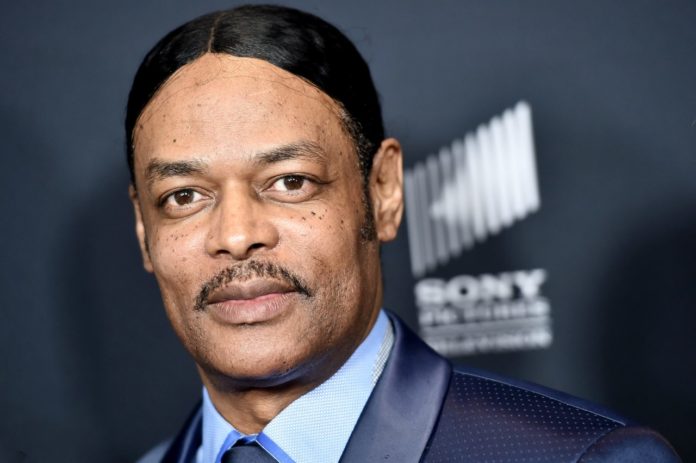 Issac Wright Jr. is a well-known attorney and businessman. He gained prominence after the release of the drama series For Life on ABC based on his life.

Who is Issac Wright Jr.?

Issac Wright Jr. is one of the most famous lawyers and entrepreneurs in the United States of America. He is also involved in politics. Wright represents the Democratic party and is a candidate for New York Mayor election. He came under the limelight after getting arrested for a false allegation of doing illegal business of drugs. He was sentenced to life imprisonment in 1991. But luckily, the charges were overturned with legal evidence of falsehood in selling substances in the country.

Due to the case, he became a celebrity overnight and acquired the support of many. Wright Jr. later became an inspiration to hundreds of people. For life is a legal drama series that was made based on his life. It was telecasted on American Broadcasting Company in 2020. The attorney was also the Executive Producer of the show. It became so popular that it was nominated for the prestigious Black Reel Award for Television for Outstanding Drama Series in 2020. Apart from these, Wright Jr. was the owner of the record label X-Press Records. He also co-founded the pop girl group The Cover Girls.

What is the profession of Issac Wright Jr.? 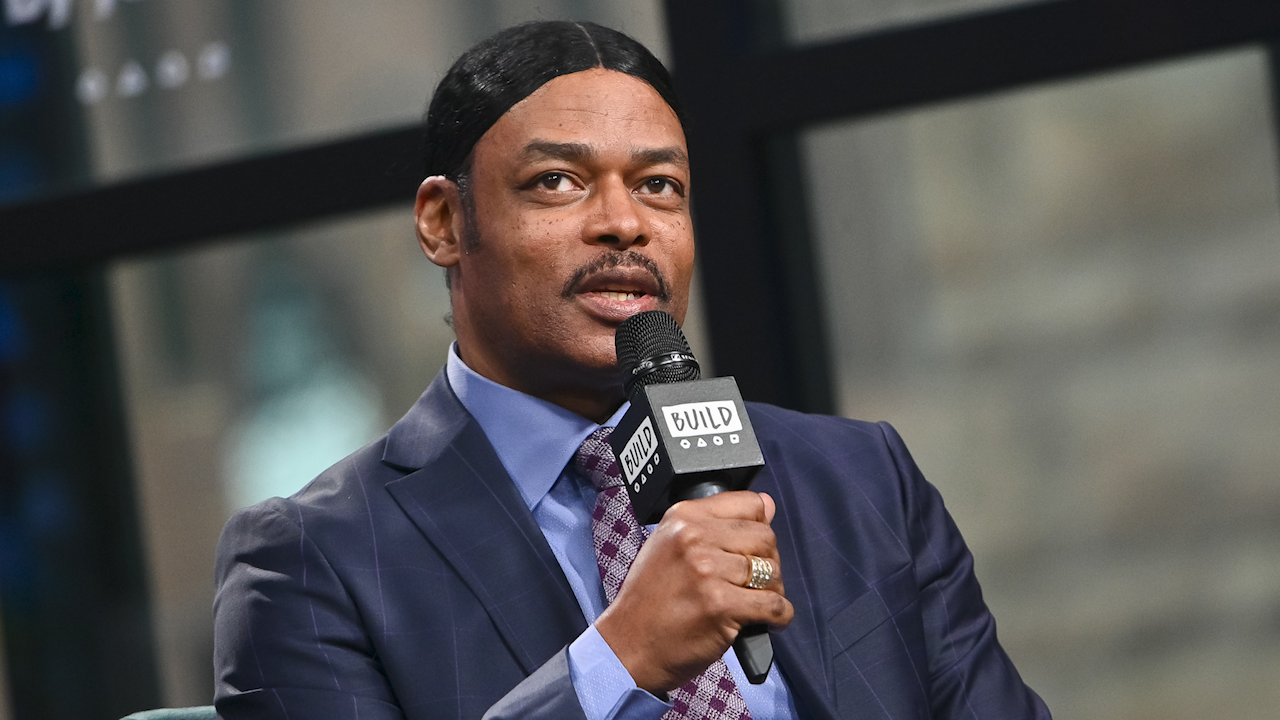 Where did Issac Wright Jr. study?

Issac Wright Jr. married Sunshine Wright in 1982, but they separated in 1991. The couple has a daughter named Tikealla S. Wright.

How much does Issac Wright Jr. earn?

Issac Wright Jr. is a celebrity attorney in the USA. His net worth is $600 thousand. 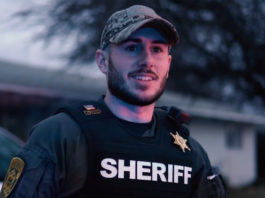 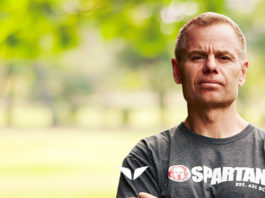 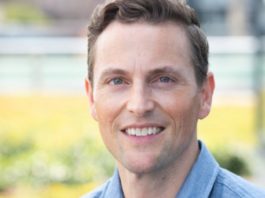