Who is Hikaru Nakamura?

Hikaru Nakamura, the youngest American Grandmaster of 2003, is a chess player, content creator, and live streaming on twitch. He was born on 9th December 1987 in Hirakata, Osaka Prefecture, Japan. His family shifted to America when Nakamura was two.

Hikaru currently spends most of his time in Naples, Italy and Sunrise, Florida. He is a recipient of the prestigious Samford Chess Fellowship (2005), the 2007 National Open champion, and a three-time North American Open champion. He was an individual bronze medalist in the 2006 and 2008 World Olympiad and the gold-medalist on the first board of the 2010 World Team Championship, where the United States placed second. 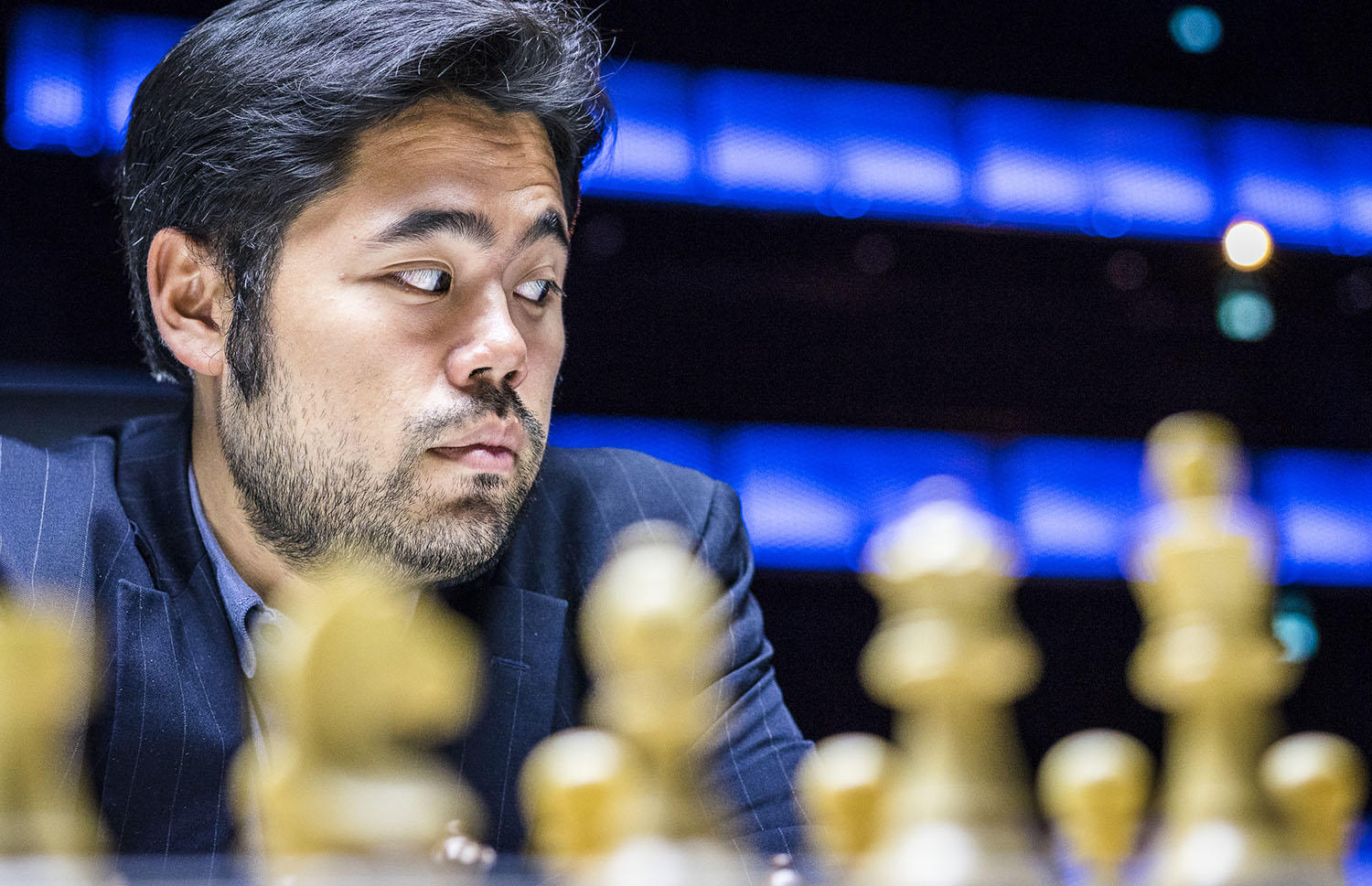 What was Hakuri Nakamura famous for?

Hikaru Nakamura is said to be dating  Mariagrazia De Rosa since 2013.