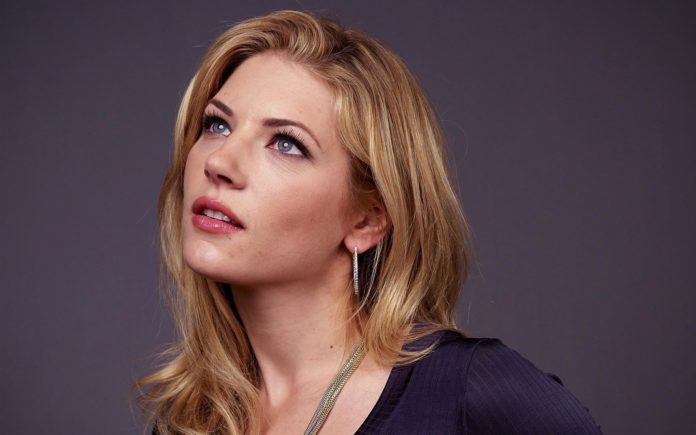 Hallie Gnatovich (born January 26, 1981.) is an American therapist and a former actress who rose to fame after marrying American TV presenter and paranormal researcher Josh Gates. The couple met on the American paranormal reality TV series “Destination Truth” in 2007. The married life of the couple that belongs to the Hollywood industry has accumulated huge attention since they got married.

Before finding her big break, Hallie worked in various production crews after graduating with a degree in theatre from Oberlin College. She received her first acting breakthrough when she starred in the popular short film ‘Archer House’ in 2007.

Presently, Josh Gate’s wife, Hallie Gnatovich, is an upcoming American therapist. She has her own established counselling firm known as Hallie G. Therapy. 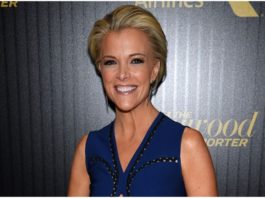