Who Is George Farmer?

He is a famous businessman and comes from a very respected family in Britain. His father is also a businessman named Michael Farmer. He came into the limelight when he got married to a famous Trump Supporter Candace Owens. 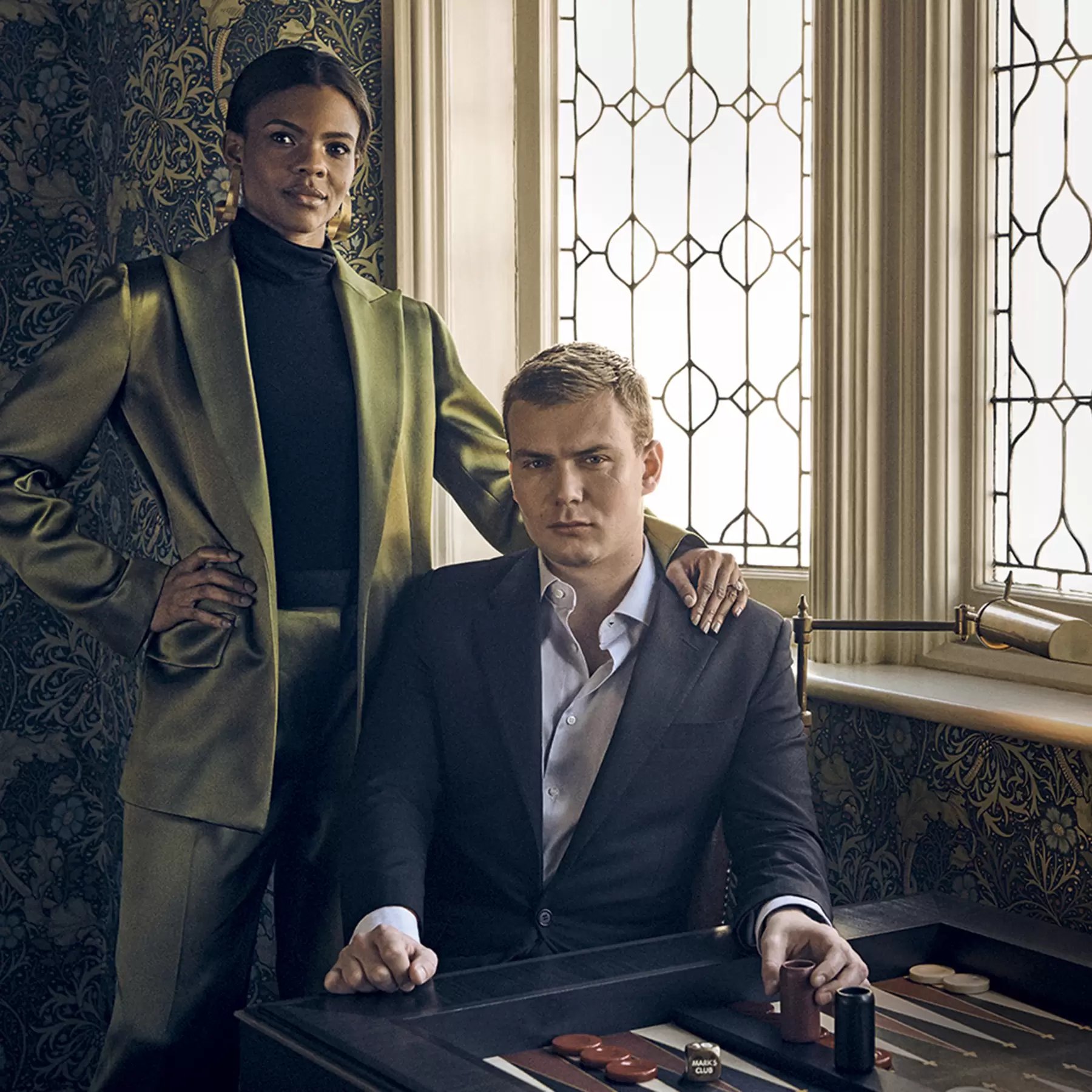