Gauri Khan is an Indian film producer and an interior designer. She was born on 8 October 1970 in New Delhi, India.  She is also the co-owner of the production house and distribution company Red Chillies Entertainment along with her husband, Bollywood superstar Shah Rukh Khan. 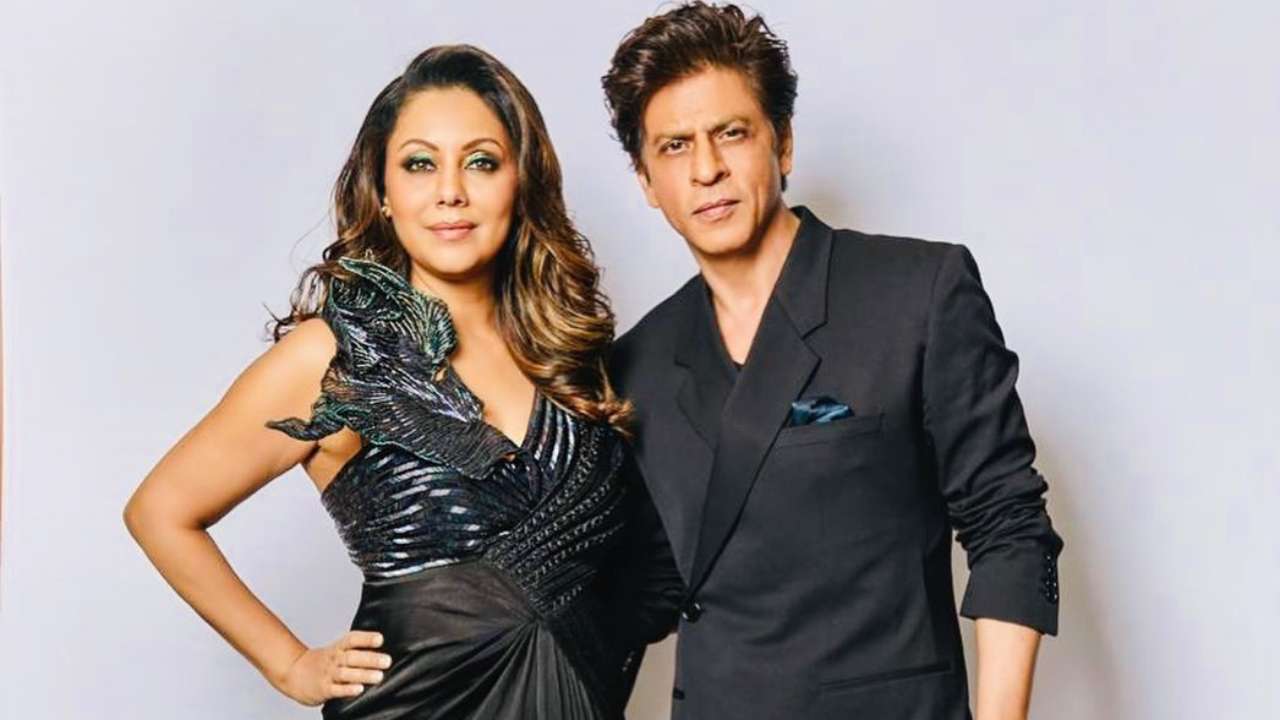