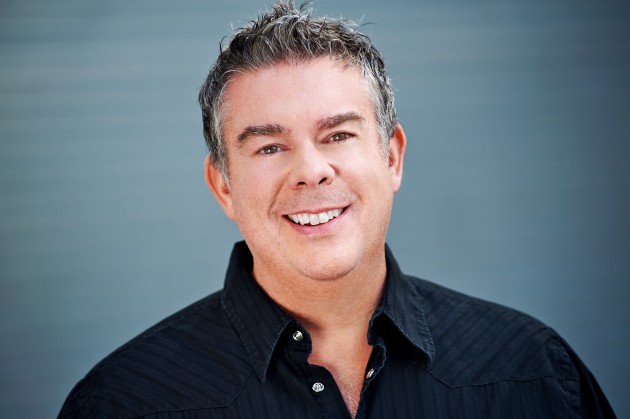 Elvis Duran is one of the most famous radio personalities in America. He is popularly known for Premiere Networks’ show, Elvis Duran, and the Morning Show.

Who is Elvis Duran?

Barry Brian Cope, known mainly by Elvis Duran, is an American radio jockey and host. Celebrated personality in radio has also inspired many through his life journey. The radio artist appeared and played minor cameos in a few films. Die Hard with a Vengeance, Truth, and Sharknado 3: Oh Hell No! Are the notable movies that have Duran’s features. He is also involved in philanthropic efforts, including animal welfare, mental health upliftment, and LGBT awareness. Duran came out to be gay and has been closely related to the LGBT movements in the USA.

He has his brand named The Elvis Duran Group. The radio personality has worked in WIOQ, a commercial radio station, as a program director. Duran has penned down his autobiography with Where Do I Begin?: Stories from a Life Lived Out Loud. For his excellence in the field of radio, Elvis has received numerous recognitions as well as nominations. In 2001, he received the title of Radio Music Awards for Personality of the Year. After two years, Duran got recognition in the Radio & Records Award for Best Personality in 2003. He was inducted into the Broadcasting Hall of Fame of the National Association of Broadcasters in 2018.

Why is Elvis Duran famous?

How does Elvis Duran look?

Elvis Duran is a 57 years old radio host born in McKinney, Texas, the USA, on August 5, 1964. His bodyweight is 73 kg, and his height is 5.7 feet. Duran’s eyes are brown, and his hair is black. He attended the University of North Texas.

What is the income source of Elvis Duran?

He is a prominent radio host in the USA. his net worth is $20 million. 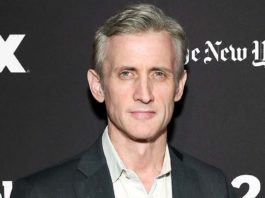 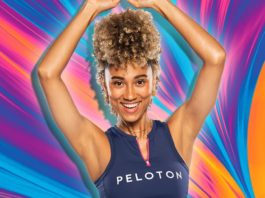 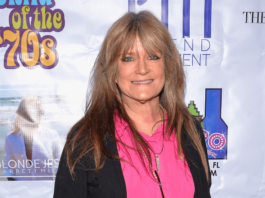