The group Dobre brothers consist of 4 brothers with two twins. They are known for their YouTube channel, where they post fun dancing and prank videos. The group has more than 5 billion views on their videos collectively.

Who are the Dobre Brothers?

Dobre’s brother’s YouTube channel started with Marcus and Lucas creating fun videos. Now, all the four brothers (including Cyrus and Darius) are making videos together. They make fun and exciting videos that have more than billions of views.

Their parents were trained gymnast professionals. Dobre’s brother’s mother is a retired gymnast who won championships at a young age, and their dad is a gymnast coach. The family hails from two different countries Iran and Romania. Right now, they reside in Maryland, America.

The brothers moved to LA for work, but after a few months, they went back to Maryland because that’s where they felt more support. Cyrus is the oldest of 4 brothers, who have turned 27 and Darius turned 24. The twins turned 22 this year.

What is the superior success story of Dobre Brothers?

What is the physical appearance of the Dobre Brothers?

What is the relationship status of the Dobre Brothers? 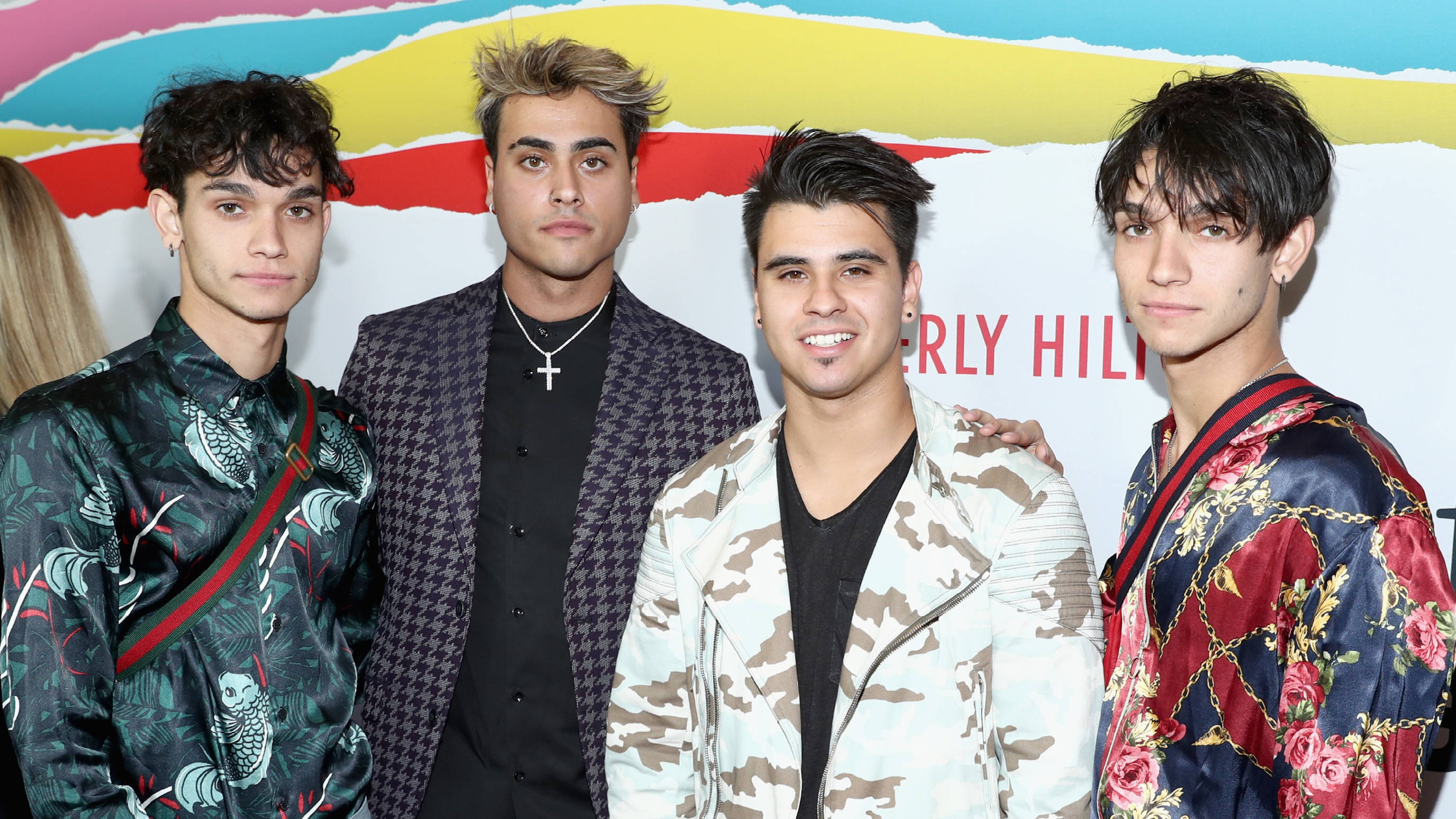 What is the net worth of Dobre Brothers?

People Also Search For Randy Santel and No Life Shaq