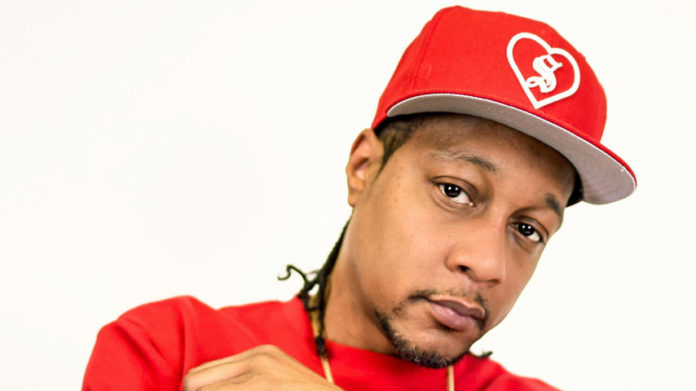 Who is DJ Quik?

David Marvin Blake, prominently recognized by his stage name, DJ Quik, is a well-known rapper and DJ hailing from the United States of America. He has gained popularity over the years by collaborating with noted musicians like Snoop Dogg, Kurupt, 2Pac, Erick Sermon, Shaquille O’Neal, etc. Quik is versatile who sings, writes song lyrics, produces music, and plays instruments such as synthesizer, keyboards, turntables, drums, guitar, bass guitar, drum machine, and sampler. The musician is involved in popularizing the music in particular genres of hip hop and gangsta-funk.

Quik has appeared in films like Visual: The Art of Sound into Vision and Keeping Up with the Steins. The rapper was also seen appearing in Snoop Dogg’s music album Malice n Wonderland. Quik has also featured in a few TV series, including Method & Red, Entourage, and Everybody Hates Chris. For his excellence in the field of hip-hop music, DJ Quik was nominated for the American Music Awards for the category of Favorite Rap/Hip-Hop Artist in 1992. But unfortunately failed to bag it. In 2012, the hip-hop artist received the prestigious award of Biggest Celebrity DJ. 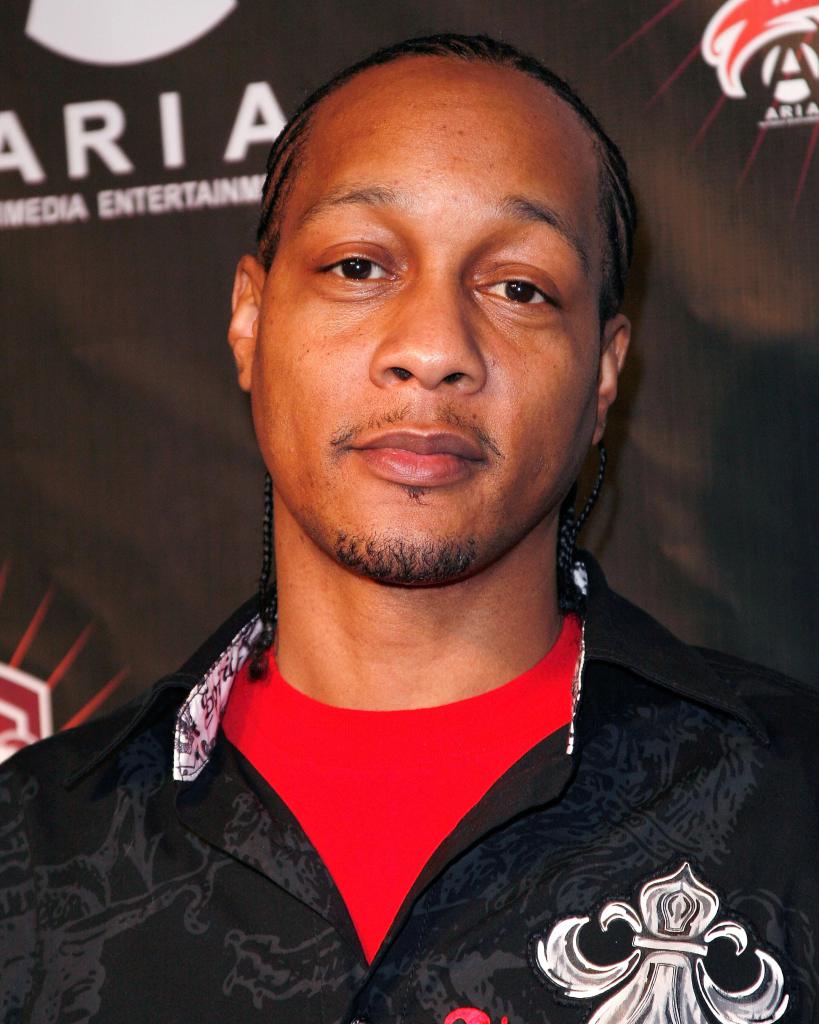 What is DJ Quik’s profession?

What is DJ Quik’s physical appearance?

What are the sources of DJ Quik’s earnings?