Diana Penty is an Indian model and actress who has appeared in Bollywood films. She was born on 2 November 1985 in Mumbai in a Parsi-Christian family. Completed her education from St. Xavier’s College, Mumbai, she started working for Elite Model India from 2005, and made her runway debut at the Indo-Italian Festival for Italian designers.

After working several years in modeling as full time profession, she finally made her acting career debut in Bollywood in Homi’ Adajanai’s commercially successful romantic comedy Cocktail, in 2012, which garnered a lot of critical praises for her performance. After 4 years, in 2016, she appeared in a comedy film Happy Bhaag Jayegi which became commercial hit.

Penty has also featured on many magazine covers such as Voue, Ellen Verve, Femina and so on. She has endorsed global brands like Maybelline, Garnier, Nokia etc. She has been honoured with Grazia Face of the Year 2013.

Daina Penty featured in the prison-based film titled Lucknow Central in 2017. She played the amazing role of an NGO worker in the movie.  She appeared in the action movie Parmanu: The story of Pokhran in 2018 where she starred alongside John Abraham. Her role was also reprised alongside Sonakshi Sinha for the movie Happy phir Bhag jayegi which was released the same year. 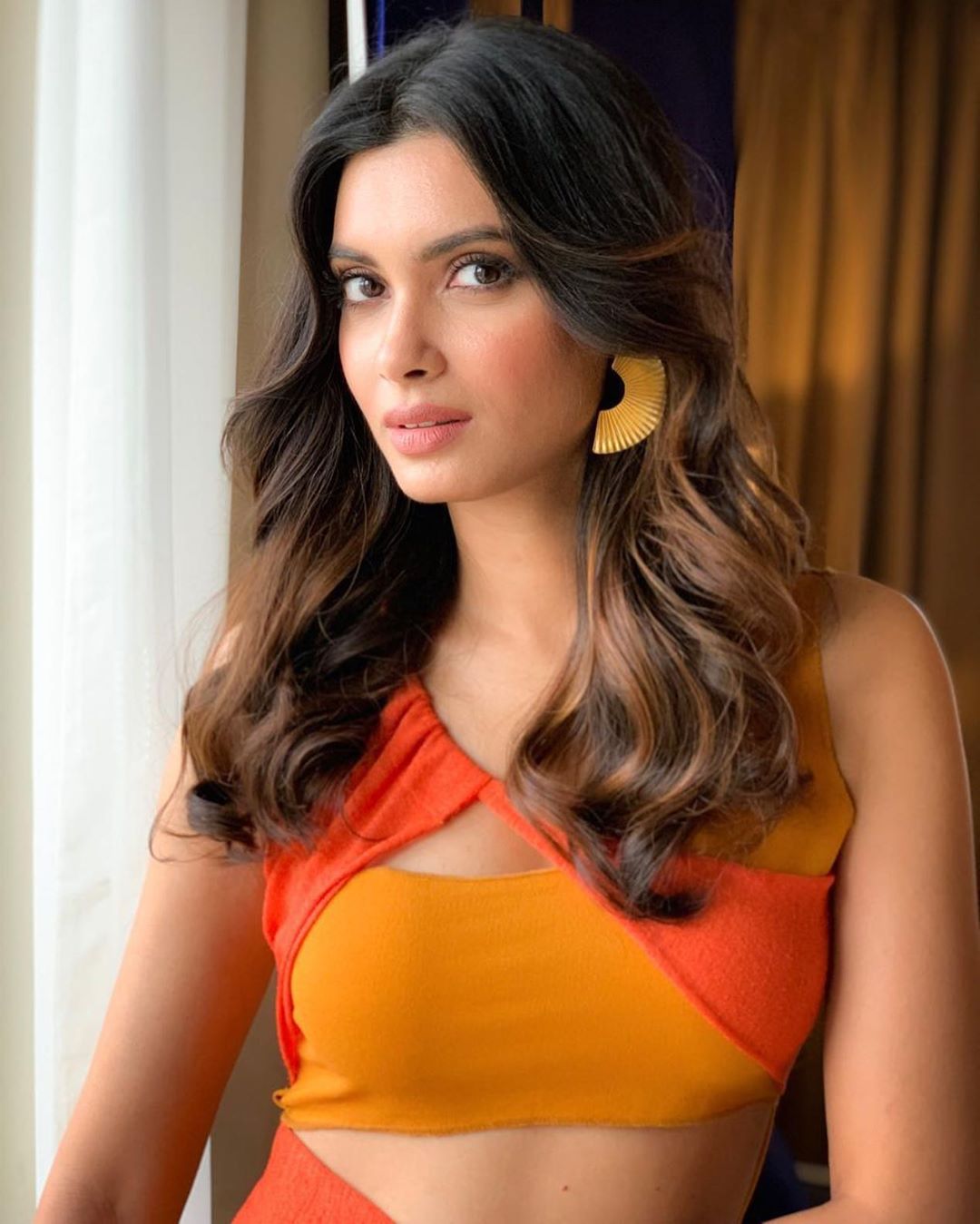