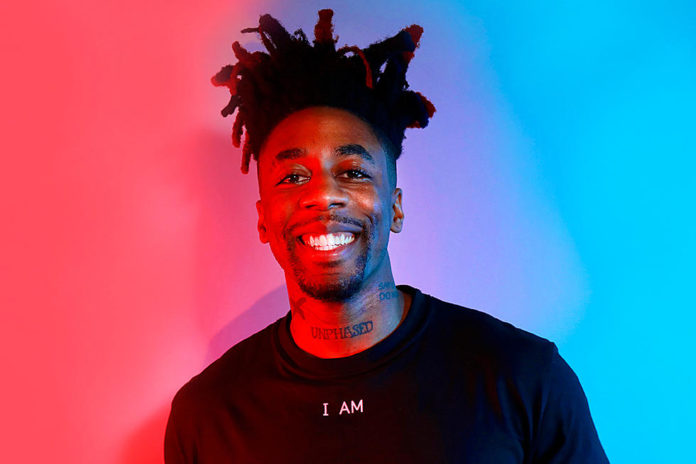 Dax is a celebrated rapper, lyricist, and internet personality. His Youtube channel has 3.54 million subscribers with billions of views on its videos.

Daniel Nwosu Jr., known by his stage name, Dax, is a Canadian rapper and Youtuber. He has made some thought-provoking compositions for which the rapper has a huge number of followers worldwide. The rapper’s music video Dear God was highly recognized with 39 million views on his Youtube channel. Dax’s struggle to become a celebrity rapper has many phases, including serving in minor positions as a janitor and living a lavish life. He usually makes his rap videos on the internet platform.

Apart from that, Dax uploads remix versions of other artists’ compositions such as Eminem, Tupac Shakur, etc. The creator also makes diss tracks aimed at notable Youtubers like RiceGum, Jake Paul, and PewDiePie which brought ultimate popularity to the rapper. Dax is considered one of the influential independent rappers in present times. His popular music videos include Dear God, Joker, Rap God, She Cheated Again, Cash Me Outside, KILLSHOT, My Last Words, Godzilla, and others. For his popularity, Dax has featured in other noted artists’ songs, too, including Jon Jupiter, Millian, Alectra, James Zoudy, AlfhaSam, and others.

What is Dax’s physical appearance?

What is Dax’s source of earning? 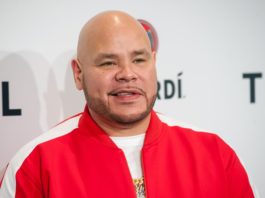