Who is Dan Schneider?

Dan Schneider is an actor, screenwriter, and television producer from America. He started working in production after playing several supporting roles in the films and television shows of the 1980s and ’90s. Schneider is currently co-president of Schneider’s Bakery, a TV production company, and has made The Amanda Show, The Adventures of Kid  Danger for Nickelodeon, Sam & Cat, and many others. But in March 2018 it was announced by Nickelodeon that they have separated their ways with the television producer. 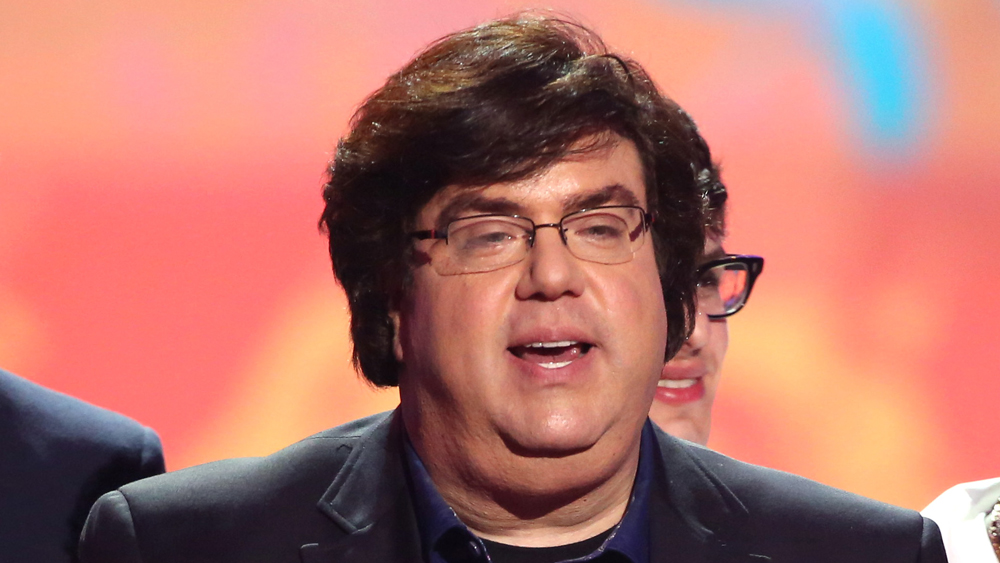 What is Dan Schneider famous for?

Dan Schneider was born on the 14th of January 1966 in Memphis, Tennessee. Before moving to Los Angeles to start his career in the entertainment industry, he studied at Havard University for just one semester and he found himself working in repairing computers.

Dan Schneider was seen in several films in the 1980s like Better off Dead, The Big Picture, Making The Grade, Hot Resort, and Happy Together. He also made appearances on television like in Head of The Class an American sitcom and many more.

Schneider’s career in writing and production began in the year 1988 when Albie Hecht hired him for a new children’s sketch comedy All That for Nickelodeon. Then Schneider went on working as a writer, producer, and executive producer for the show’s next four seasons and then started running The Amanda Show. But the Show did not do well and Schneider was asked by Nickelodeon to get back with All That and work with a new improved structure for the series in 2001.

He created and produced a lot more television series for nickelodeon before his exit in 2018 for his bad behavior.

Apart from television, he wrote films like Good Burger and Big Fat Lier which he even co-produced alongside. The movies were a great success at the box office

What is the height and weight of Dan Schneider?

Who is the wife of Dan Schneider?

Dan Schneider married Lisa Lillien, an American entrepreneur in the year 2002. Lillian is a food blogger, New York Times best-selling author, and is also a television personality. The couple met each other in the year 1990 at Nickelodeon. The couple lives in Encino, California.

The 54-year-old American television producer has a  net worth 0f $40 million.