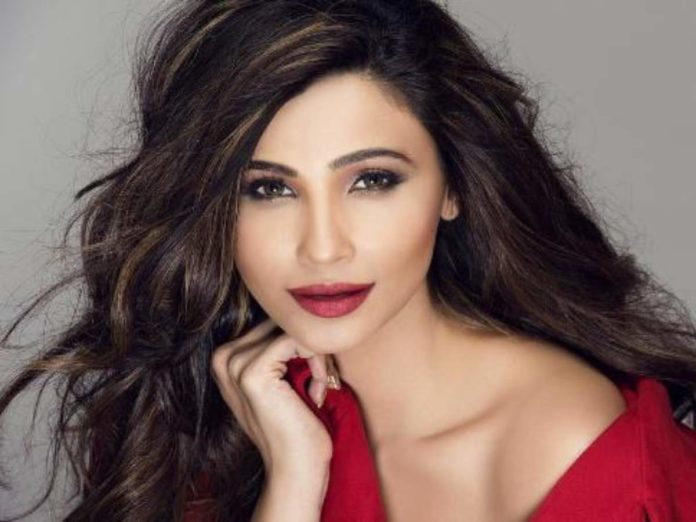 Daisy Shah is an Indian model, dancer and actress. She was born on 25 August 1984 in Mumbai, India. She worked as an assistant to choreographer Ganesh Acharya and later started modelling, doing photo shoots and print ads. She made her acting debut as a special appearance guest in the 2010 bilingual action thriller Vandae Maatharam. Still, her first breakthrough came when she was roped into playing the lead role in the 2011 Kannada film Bodyguard. She then appeared opposite Salman Khan in the 2014 Bollywood film Jai Ho. In 2015 acted in a bold role in Hate Story 3.

Daisy belongs to a middle class from Mumbai. She is an Indian by nationality. Her father’s name is unknown, but he worked as a floor manager at a textile mill in Mumbai. Her mother is a housewife. She also has an elder sister named Deepali. Daisy Shah’s relationship status is unmarried. There have been no rumours of her ever being in a relationship with anybody.

She won the Miss Photogenic title in the Miss Dombivli contest in a local mall in 10th grade. Her first role was to be part of a crowd for which she was paid Rs. 600 for two days of work. Daisy Shah made her debut in the Gujarati film industry with the movie Gujrati 11 (2019). She also starred in the movie Race 3(2018). She also played the role of Ratan in Ramratan (2019). Daisy Shah is lovely with her Brown eyes and black hair. 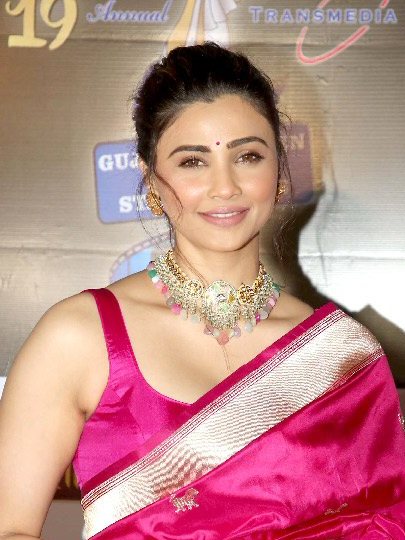 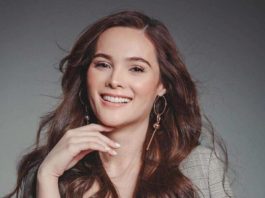