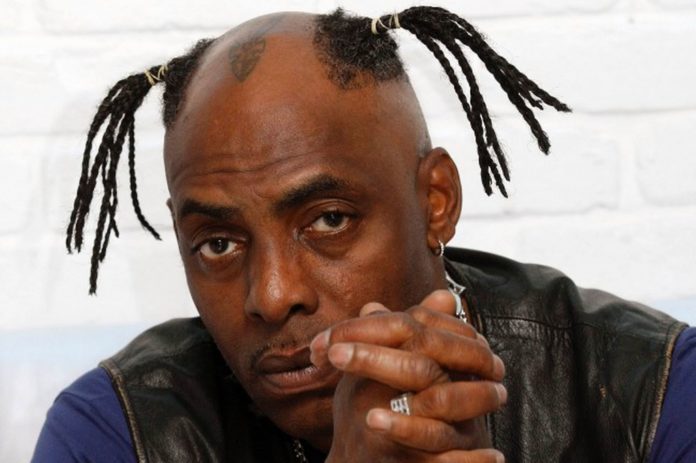 Coolio’s journey of independently releasing his albums started with the rap of Aww; Here It Goes theme song. This talented rapper then became a chef, created his web series, Cookin’ with Coolio, and released a cookbook.

Coming from a broken home, Coolio fought poverty and drug addiction to become one of the most successful rappers of the 1990s. As a young boy, he was small, asthmatic, brilliant, and a bookworm, often making life outside the home difficult. His parents divorced when he was 11, and searching for a way to fit in at school, he started running with the Baby Crips and getting into trouble.

Even so, he still wasn’t really accepted and was never formally inducted into the gang; he tried to make up for it by creating a menacing, unstable persona and carrying weapons to school, and his once-promising scholastic career wound up falling victim to his violent, poverty-stricken environment.

Either a case of mistaken identity or taking the rap for a friend landed Coolio in jail for ten months when he was accused of trying to cash a money order stolen in an armed robbery. He turned 18 while incarcerated. Coolio learned his lesson, never wanted to go to jail again, and tried to escape that scene. But by 1985, he was addicted to crack cocaine. When he finally saw his life spiraling out of control, Coolio looked for help.

What is the success story of Coolio?

What is the height and weight of Collio?