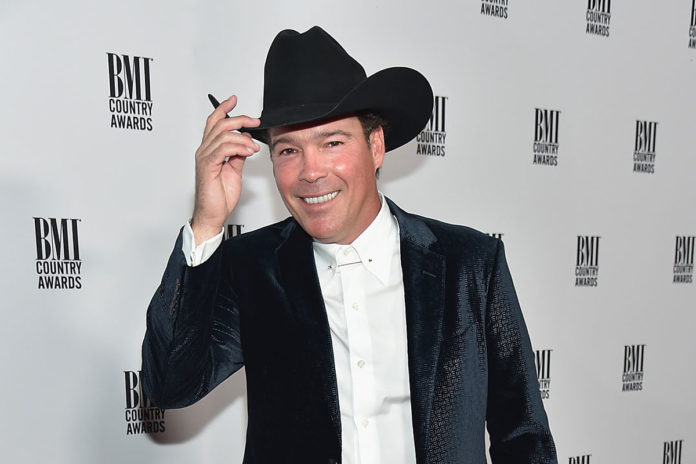 Clay Walker is a distinguished American singer, guitarist, and songwriter. He has popularized the genre of country music by releasing 11 solo studio albums.

Who is Clay Walker?

Ernest Clayton Walker Jr., notably known as Clay Walker, is one of the most celebrated country singers in the United States of America. He has gained popularity over the years by contributing immensely to the musical field. In his professional career, Walker has broken and created many records in composing music and its reviews. Some of the hit discographies of the musician are- If I Could Make a Living, Hypnotize the Moon, Rumor Has It, Live, Laugh, Love, Say No More, She Won’t Be Lonely Long and others. For his excellence, Walker has received several awards. In 1993, he won the recognition of Best New Male Artist in association with Radio & Records.

The musician was nominated for the Star of Tomorrow title by the TNN/Music City News. In the same year, Walker got a nomination for Academy Country Music’s Top New Male Vocalist. He received a nomination from the American Music Award in the category of Favorite Country New Artist. In 1995, the country singer won the recognition of Best New Male Vocalist in the Country Song Roundup. Walker was inducted into the Texas Cowboy Hall of Fame in 2015.

What does Clay Walker do?

Who are Clay Walker’s parents?

What is Clay Walker’s relationship status?

What is Clay Walker’s net worth?

Clay Walker is a wealthy musician. His net worth is $8 million.