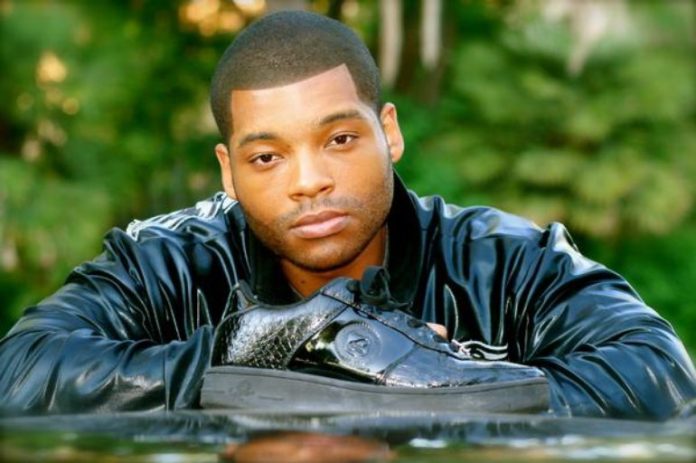 Chico Benymon is a prominent American actor, singer, and musician mostly known for contributing to the television industry. He is also a fashion designer.

Theron Benymon, professionally known as Chico Benymon, is a renowned face in American television. He started his professional career at a very young age and has been gaining popularity since then. The actor has also appeared in movies, but his film appearances were overshadowed since he was already quite successful on TV. Benymon has also emerged as a singer as well as a musician. His only discography is Don’t Talk, Listen. Love Affair, My Love Is Real, Caught Up, Play Wit Me Tonight, Say You Will, Lie About Us, etc., are the hit singles of the album.

The singer is a member of the rhythm and blues group Tra-Knox. Chico Benymon’s great TV shows are Moesha, Half & Half, The Game, Let’s Stay Together, House Arrest, Hollywood Heights, The Haunted Hathaways, The Thundermans, Bunk’d, and others. The actor has worked in the American entertainment industry; instead, he has shown his versatility in British and Bulgarian television.

Some of his hit movies are Life Is Not a Fairytale: The Fantasia Barrino Story, Nite Tales: The Movie, Steppin: The Movie, Speed-Dating, In Sickness and in Health, etc. For his excellence in his acting career, Benymon was nominated thrice for the NAACP Image Award in Outstanding Supporting Actor in a Comedy Series, Half & Half. His series The Haunted Hathaways won the Imagen Foundation Award and Young Artist Award in 2014 and the Writers Guild of America Award in 2015. 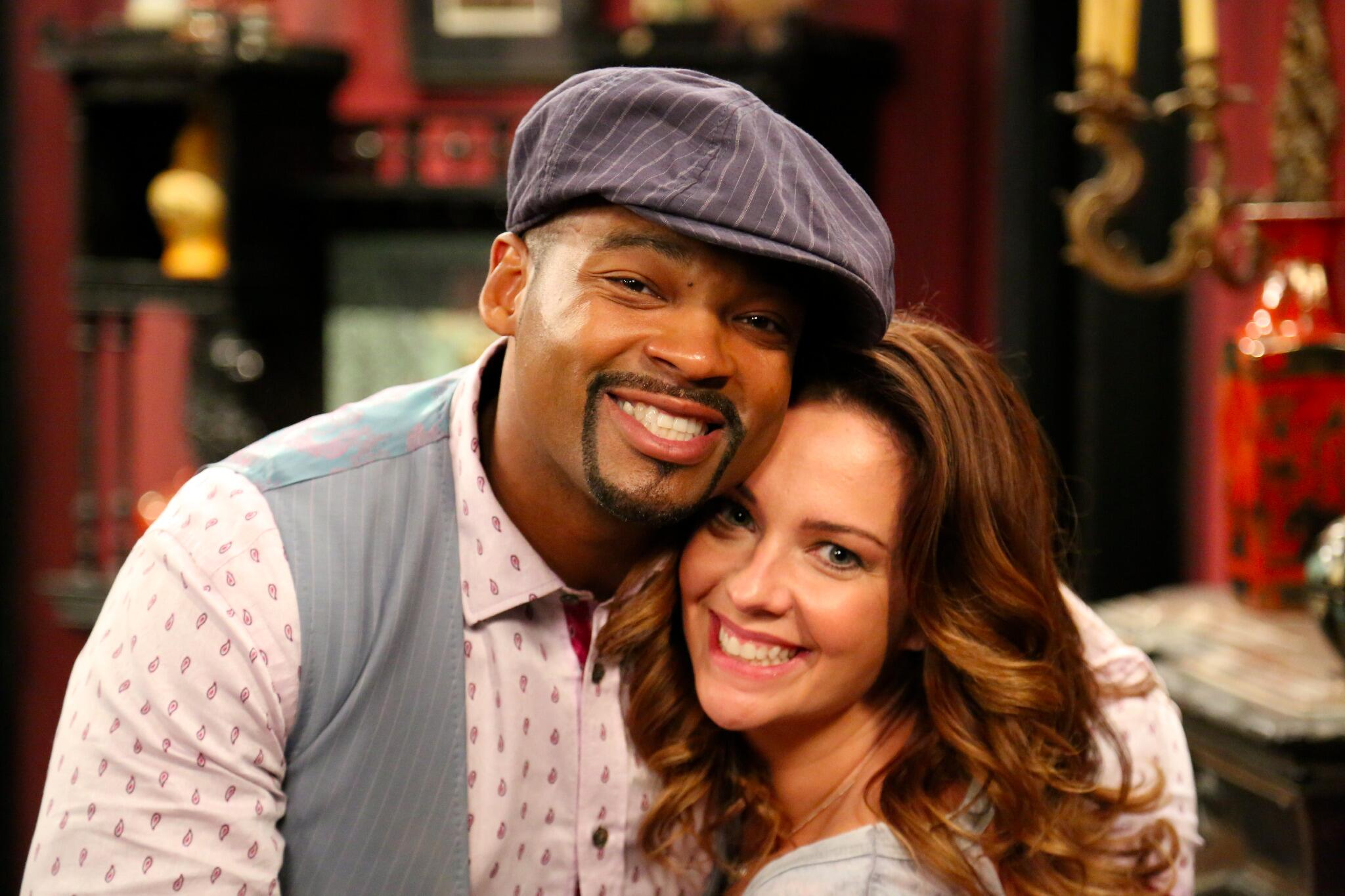 Why is Chico Benymon famous?

Who are Chico Benymon’s parents?

Chico Benymon’s parents’ identities are not known yet. He was born on August 7, 1974, in Amityville, New York, USA.

Is Chico Benymon in a relationship?

Chico Benymon is a married person, but his wife’s name is yet to be disclosed. He is probably a father too.

What is Chico Benymon’s net worth?

Chico Benymon is a successful actor. His net worth is $1.5 million.