Who is Chester Bennington?

Chester  Charles Bennington, popular as the lead vocalist of the band Linkin Park, was an American songwriter, singer and occasionally an actor. Apart from Linkin Park, Chester Bennington has also been a part of bands like Dead By Sun, Grey Daze, and Stone Temple Pilots as a lead vocalist. Bennington is also known as his generation’s best artist in terms of rock music.

The singer-songwriter was born in Phoenix, Arizona, US., on March 20, 1976. He had his battle with substance abuse and depression from his childhood. Unfortunately, the 41-year-old hung himself to death in his home in Palos Verdes Estates, in California, on July 20, 2017.

It is believed that Bennington had been having a hard time dealing with the suicide of his friend, Chris Cornell, lead singer of Audioslave and Soundgarden. Bennington’s suicide happened on the day that would have been Cornell’s 53rd birthday. His parents divorced at the age of 11, and he had to move in with his father. In an attempt to numb his pain and loneliness, Bennington turned to substance abuse. His parents’ separation affected him so much that he fell into marijuana, alcohol, cocaine, and LSD. Fortunately, after a while, he managed to overcome those addictions. 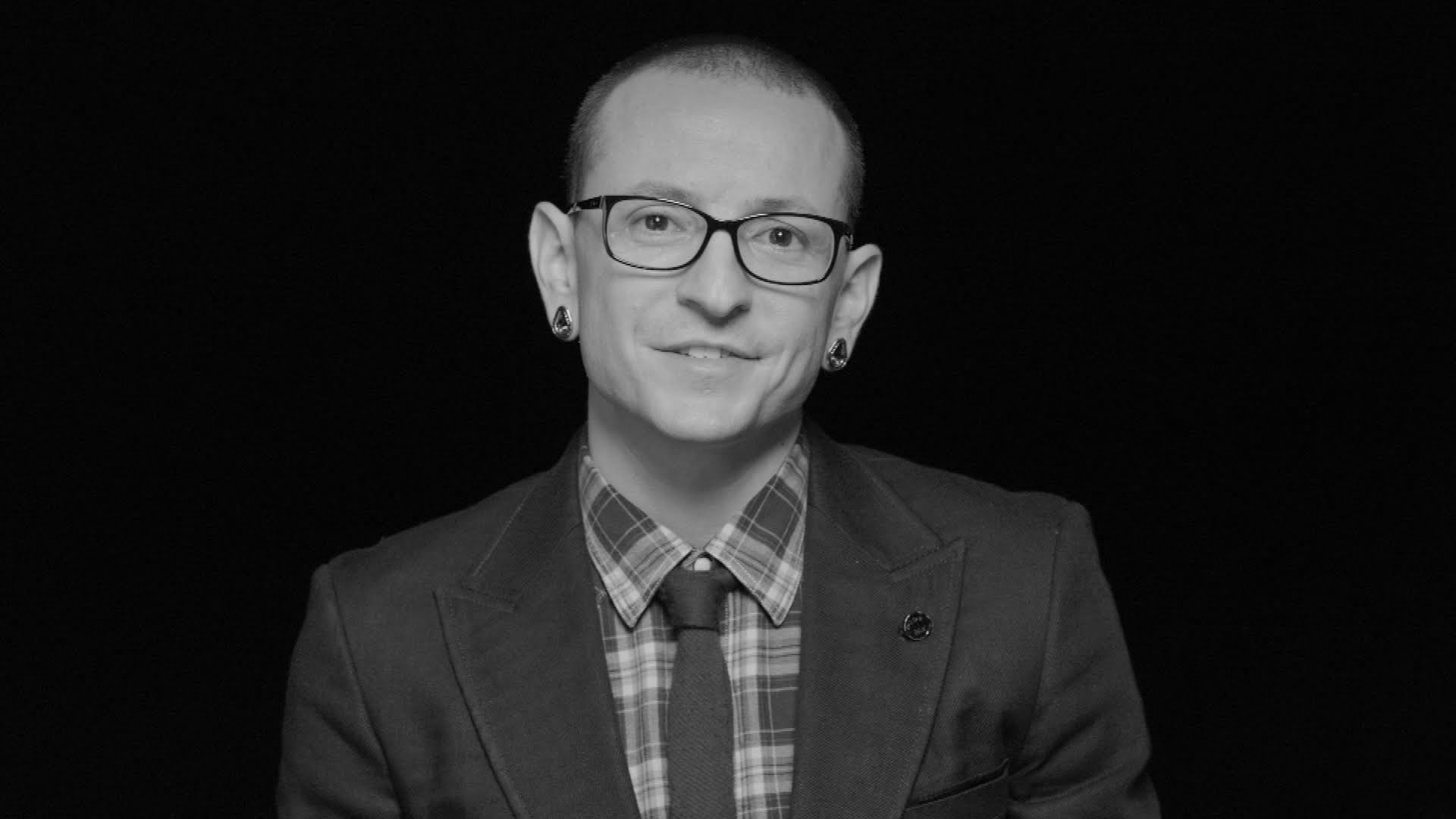