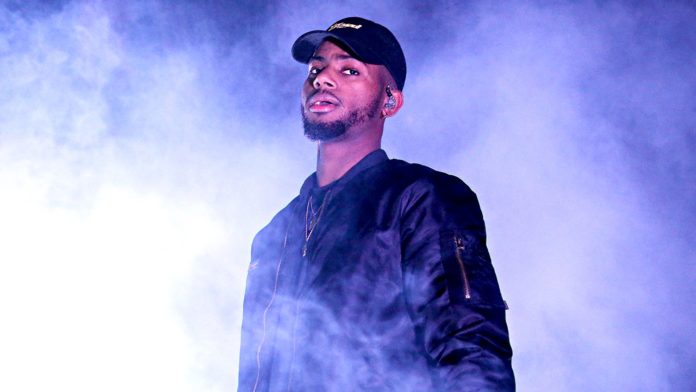 Grammy-nominated Bryson is a 3-in-1 talented American singer, rapper, and songwriter. He got famous in 2015 after his song “Don’t” got ranked 13 on billboard hot 100. His most popular music video, “wild thoughts,” is with Rihanna and DJ Khaled. It was released in 2017.

Who is Bryson Tiller?

Bryson Djuan Tiller, popularly known as pen Griffey, was born on January 2, 1993. His grandmother raised Bryson in Louisville, Kentucky, after his mother died when he was 4. This young rapper lived with his cousins and two brothers till he was 17.

He worked at a Papa John’s pizza place and UPS to take care of his daughter with her girlfriend, Marlena. Tiller has to take a break from music to earn money at a young age.

He started his music career in 2011 with the mixtape “killer instincts vol 1”. RCA label signed him after 2015 “don’t” success. Debut studio released Trapsoul in October 2015 that positioned on number 8 in Billboard 200. The second single, “exchange” from the album was peaked at number 26 on Billboard hot 100. “Exchange” earned him a Grammy nomination, and Mayor Greg fisher gave him the key to Louisville. The billboard ranking and hit song list show how talented this young singer is.

What is the superior success story of Bryson Tiller?

What is the physical appearance of Bryson Tiller?

What is the relationship status of Bryson Tiller?

What is the net worth of Bryson Tiller?