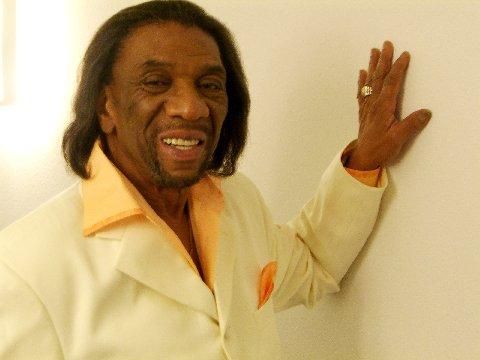 Bobby Byrd was a celebrated rhythm and blues singer, songwriter, musician, and record producer in the USA. He was the leader of the band The Famous Flames.

Who is Bobby Byrd?

Bobby Howard Byrd, popularly known by his stage name Bobby Byrd was one of the most popular R&B singers and musicians in the United States of America. He was also a record producer and was a founder member of the popular R&B band The Famous Flames. The musician and his music group ruled the music industry in the late 1950s and early 1960s.

Please Please Please, Try Me, The Amazing James Brown, Shout and Shimmy, Pure Dynamite! Live at the Royal, Live at the Apollo, Volume II, James Brown & The Famous Flames, Live at The Garden, etc., are the popular albums by The Famous Flames. I Know You Got Soul, Keep On Doin’ What You’re Doin’, I’m Not To Blame, If You Don’t Work You Can’t Eat, If You Got A Love You Better, You’ve Got To Change Your Mind, Hang-Ups We Don’t Need, We’re in Love are the hit singles by Bobby Byrd. The musician has received many recognitions in his career.

What was Bobby Byrd’s profession?

Who are Bobby Byrd’s parents?

Bobby Byrd’s family background is not known. He had a sibling named Sarah Byrd. The singer was born on August 15, 1934, in Toccoa, Georgia, USA. He never shared about his educational qualifications. Byrd was 5.10 feet tall and had a bodyweight of 75 kg.

Whom did Bobby Byrd marry?

Bobby Byrd married twice, but there is no information about his first wife. He then officially married Vicki Anderson in 1973. Byrd had four children.

Where did Bobby Byrd die?